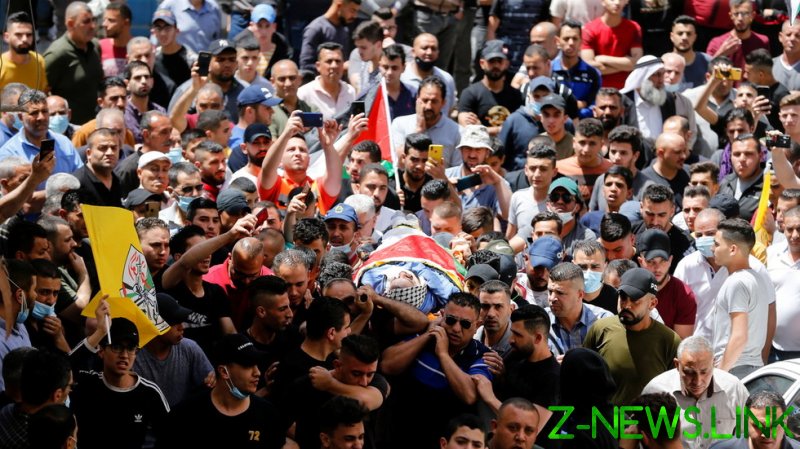 In a tweet on Wednesday, the court’s chief prosecutor, Fatou Bensouda, said she was concerned by developments in the region.

“I note with great concern the escalation of violence in the West Bank, including East Jerusalem, as well as in and around Gaza, and the possible commission of crimes under the Rome Statute,” the prosecutor tweeted.

“My office will continue to monitor developments on the ground and will factor any matter that falls within its jurisdiction.”

Bensouda said she echoed calls from the international community to de-escalate the situation, urging “calm” and “restraint.”

Since the weekend, chaos has descended on Israel and Palestine, with skirmishes between Israeli law enforcement and Palestinians escalating dramatically, and Hamas firing rockets into Israel and Jerusalem retaliating with airstrikes. At least 35 people have been killed in Gaza and five in Israel.

On Wednesday, Israel declared a state of emergency in the central city of Lod, as Arab Israelis rioted amid the intensifying conflict.