Home / WORLD / War could be imminent, but Britain won’t commit to taking in refugees, Ukrainians told

War could be imminent, but Britain won’t commit to taking in refugees, Ukrainians told 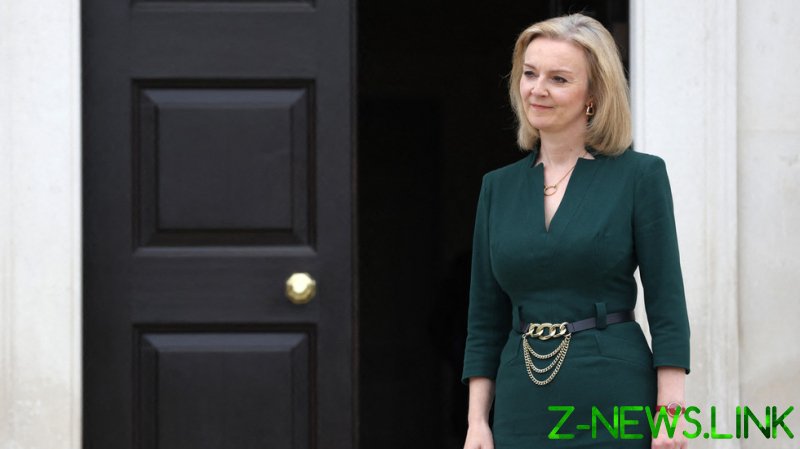 The British government is not prepared to make a commitment on taking in refugees from Ukraine in the event of a Russian invasion, the nation’s top diplomat has said, while insisting that a devastating war is still in the cards.

Speaking to Times Radio on Tuesday, Foreign Secretary Liz Truss said that “the risk of invasion is very high,” and claimed that if it does happen, it “could be a long, protracted war, which would create huge damage for both the people of Ukraine and the people of Russia, as well as threatening European security.”

She also said that Moscow’s denials that it has any aggressive intentions are “simply not credible,” explaining: “I judge people on their actions, not their words. We heard from [Russian President Vladimir] Putin that there were no plans to invade at the same time as they have fully ready troops on the Ukrainian border.”

However, when asked on BBC Radio 4 the same day about whether the UK would admit refugees from Ukraine if Russia did attack, Truss replied, “We are working on humanitarian assistance with other countries and with the international NGOs, but we can’t make any commitments about any refugees at this stage.”

Western leaders have been warning for months that Russia could be planning an invasion of Ukraine, allegations that Moscow has repeatedly denied. Russian leaders, including President Putin, have called for security deals that would limit the activity of NATO in Eastern Europe, including prohibiting Kiev from joining the US-led military bloc. Western negotiators have rejected such an agreement, but have proposed other measures that they say will help de-escalate the situation.

On Tuesday, Russia announced that it was moving some of the troops it had deployed near the Ukrainian border back to their bases. NATO Secretary General Jens Stoltenberg said that the organization was “cautiously optimistic” about signals coming from Moscow, but that he had yet to see evidence of genuine de-escalation on the ground.