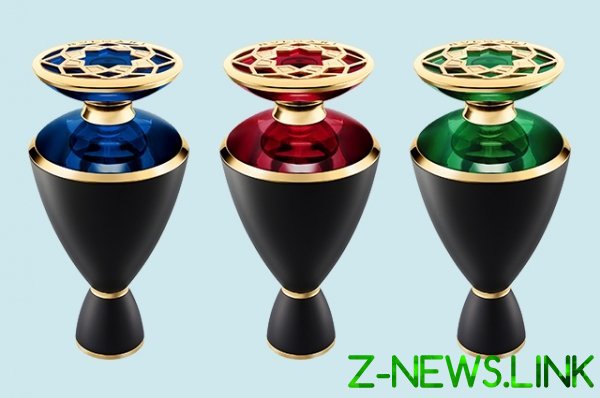 In the category we Wanted to share news from the world of beauty that I want to get right now. Today in our wishlist — just three flavors from the collection Le Gemme Reali, Bvlgari. They are wonderfully everything from glass bottles that look like a work of art, to the perfume, intoxicating from the first breath.

Despite the fact that prices on the fragrances from the collection Le Gemme Reali, Bvlgari (Italian translates as “Royal gems”) is highly undemocratic, to get past them we could not. New items from show itself in all its glory. The competition for the most unusual and beautiful bottles, they clearly would get the Grand prize. 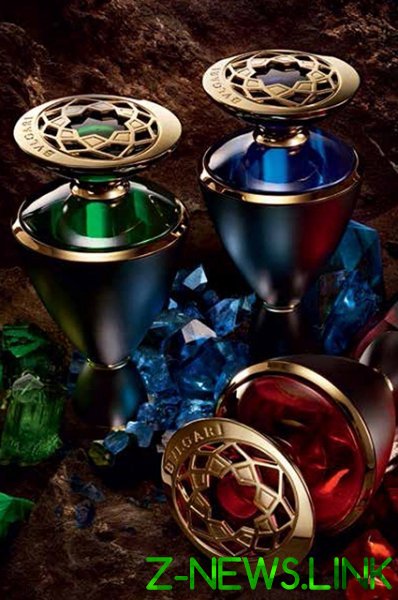 To create the trilogy Le Gemme Reali perfumer Alberto Morillas (Creator of fragrances such brand as Goldea, and Omnia Aqva Divina) inspired by the image of Theodora, the Byzantine Empress, ruling in the sixth century, and rare gemstones: blue sapphire, red ruby and green emerald, which could only be worn by rulers of the Byzantine Empire. Three Royal stone were five sales avenues through which the Indians brought silk, spices and jewels across the mountains and valleys of Pakistan, Tibet, Persia and Mesopotamia. In Ancient Greece, for sharing with other cultures used vessels-totems, the flavors are enclosed in such a symbolic “amphora” sapphire blue (Nylaia), emerald green (Veridia) and ruby red (Rubinia). It cut a cabochon is a trademark Bvlgari, and this is particularly apparent in the bottle design. Another recognizable symbol of this precious trilogy — Roman eight-pointed star on the caps of bottles.

See also:  Image of the day: Reese Witherspoon in a red lace sheath in Breakfast at Tiffany & Co.

Inside — a completely different mood perfume compositions, which are difficult to fit into a single concept. Well, now on each creation order.

In fact Nylaia is monoatomic. At the first acquaintance with the novelty not feel anything but bright notes of toffee. However, after a few moments realize that composition is much more complicated. Here the absolute and Jasmine Sambac, and sweet vanilla notes of benzoin resin, white musk, and grey amber. By the way, the name of the fragrance Nylaia comes from the word Nila, which translated from Sanskrit means “blue” and recalls the shade of the most beautiful sapphires from Kashmir. Sapphire was considered by the Egyptians the “star stone” since ancient times meant the involvement of royalty and aristocracy.

See also:  In the new collection from Alexander Vargo and Apostles of Darkness 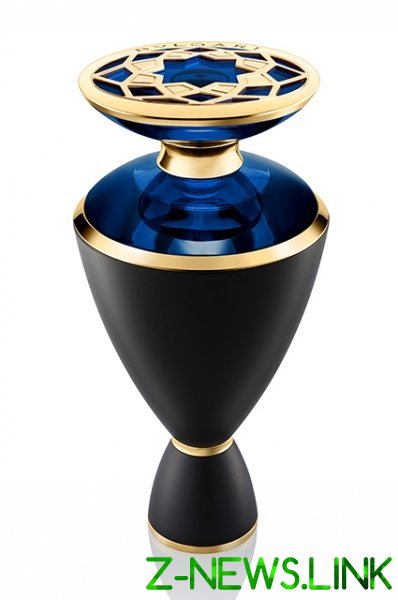 The flavor Rubinia basic chords is not floral, and fruity. Main note — juicy and refreshing Sicilian Mandarin (it is simultaneously sweet and bitter). The warmth of the fragrance is sandalwood and add the beans fine. Name of the product, as you may have guessed, comes from the word rubino (“Rubin” in Italian). In India the ruby was called the king of precious stones and believed to be born from the drops of blood of the gods. 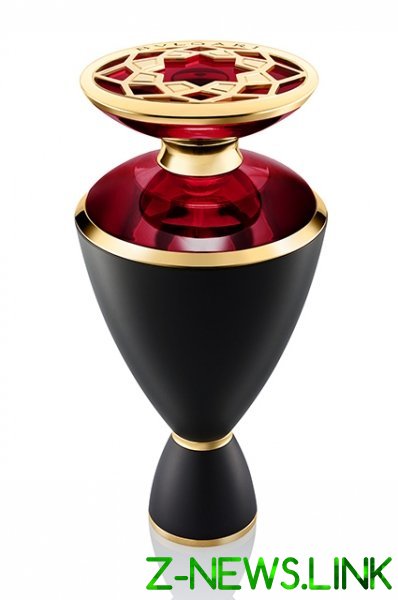 Aroma Veridia turned out not so bright and sharp as Rubinia, but rather a soft, enveloping and soothing. It is built on the powerful contrast of earthy-metallic galbanum, sweet Bourbon vanilla and balsamic incense. East wood Veridia dedicated to emerald is named after the Latin word Iridis. Endow esoteric properties, the emerald has long been considered a talisman, a symbol of eternity, the victory of good over evil. 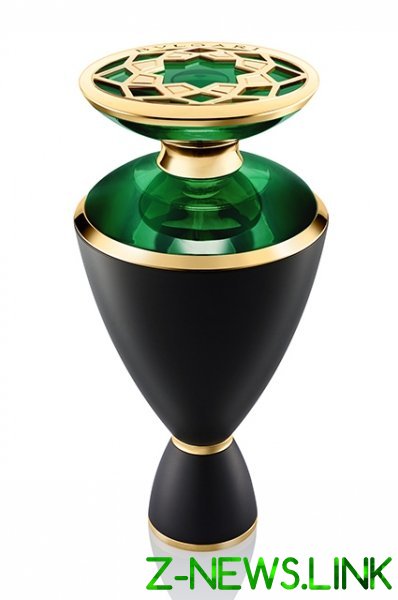