Home / business / Want economic growth, reduce the role of the official in the economy to a minimum

Want economic growth, reduce the role of the official in the economy to a minimum 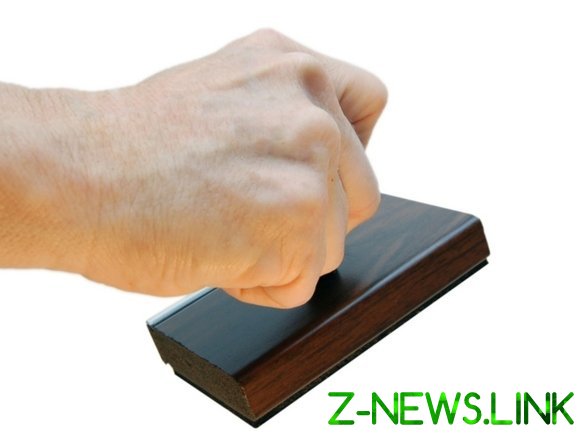 Putin scolded officials for the slow growth of the economy and demanded (!) to speed it up.

You know, you can at least five times to demand from the officials to organize economic growth. What’s the use? Economic growth in Russia is missing it is not because of poor work of officials. And because of the, pardon the pun, they work in principle.

The main task of officials at any time and in any country in the world to prove its necessity and importance. The official and important matters, when he reglamentary and everyone gets the statements.

The result: the more you work the officials, the more regulation in the economy. It can be said, the law.

I have a friend. Good guy, once worked for several years official. Not so long ago began to lead the kind of commercial project.

Out of habit my friend is trying to lead, on the basis of strict bureaucratic rules require the reports to which precious time is spent; holds a General meeting, the effectiveness of which is usually not very high.

The guy tries very well. In his paradigm — the more plans, reports and meetings, the better their work. Only business it would be better if he just went a bit further. Have developed operational specific help main contractors and ensure their comfortable interaction. I hope I will. He’s a good guy, realize.

I look at it and understand — here it, the main illness of the official. Attempt to get involved everywhere, to claim for all report, set for each process according to the regulations, etc.

Business is a living organism. He needs help, or better — just not the way. And to regulate is minimal.

Want economic growth and reduce the role of the state and, accordingly, the official in the economy to a minimum. And the climate immediately improved in this regard. Especially if said will also apply to Uncle Stepan, who tirelessly cares about the economy. Better to let them attend to the transfer of old ladies across the street.