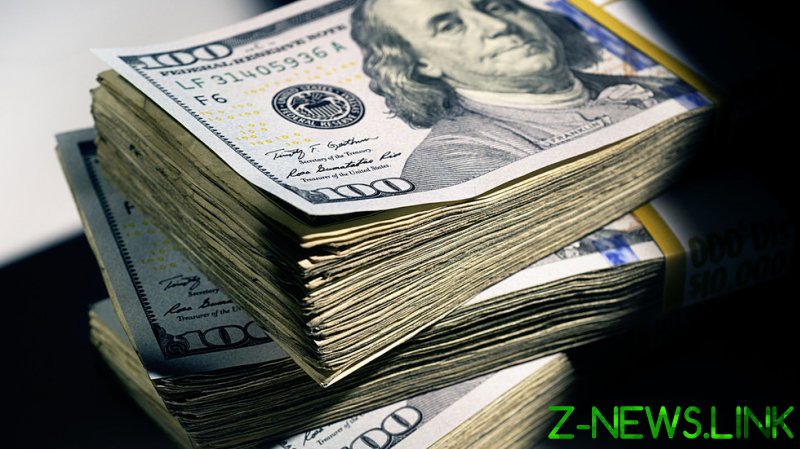 JPMorgan Chase and Goldman Sachs are withdrawing from handling trades of Russian debt, Bloomberg reported on Tuesday. The pullout follows Washington’s announcement last week that it was banning US investors from holding such assets.

According to the report, which cited market professionals, JPMorgan Chase and Goldman Sachs were still matching sellers with interested buyers this month. Now, the two Wall Street banks are stepping back after the US Treasury’s Office of Foreign Assets Control said investors under its jurisdiction aren’t allowed to acquire them, sources said.

“Consistent with the updated OFAC guidance and Goldman Sachs’ wind-down of activities in relation to Russia, the firm will no longer be conducting certain client-related market making activities regarding Russian entities,” Goldman Sachs said in the statement.

On May 24, the US Treasury Department announced it would not renew a license that allowed Russia to make sovereign debt payments to American investors. Data by one of the world’s largest financial securities transactions companies Euroclear shows that about $85 billion worth of securities held by foreign investors have been blocked.

Moscow has slammed Washington’s decision, describing its actions as a default of the Western financial system, due to its failure to fulfill its financial obligations. Russia’s Finance Ministry has said Moscow will continue to fulfill its state debt obligations, despite the tightening of external restrictions.