Walker made a loud statement on granting Ukraine lethal weapons 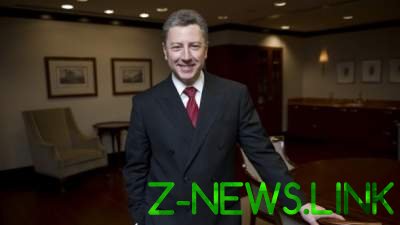 The US special envoy hopes for progress on the issue of Donbass.

Special envoy of the US state Department in Ukraine Kurt Volker argues that the supply of arms to Ukraine – not the controversial question.

As the diplomat said, the United States is “actively considering” the option of supplying lethal defensive arms to Ukraine.

“Nobody cares when someone is protected, unless it is a aggressor, so this issue should not be controversial”, he said.

In addition, the U.S. special representative hopes for progress on the issue of Donbass.

“Until now, Russia supports the conflict in the Donbass, hoping to get leverage over Ukraine, but reached the opposite effect — Ukraine is United, became more nationalist, anti-Russian and aimed at the West than ever so far,” said Walker.

By the way, against the possibility of the us supply of weapons to Kiev, Moscow sharply acts. 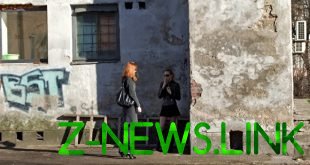 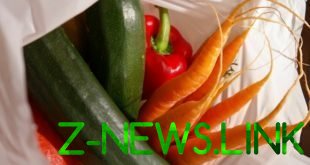 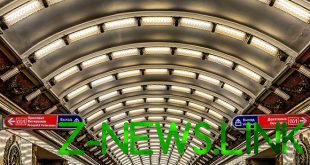