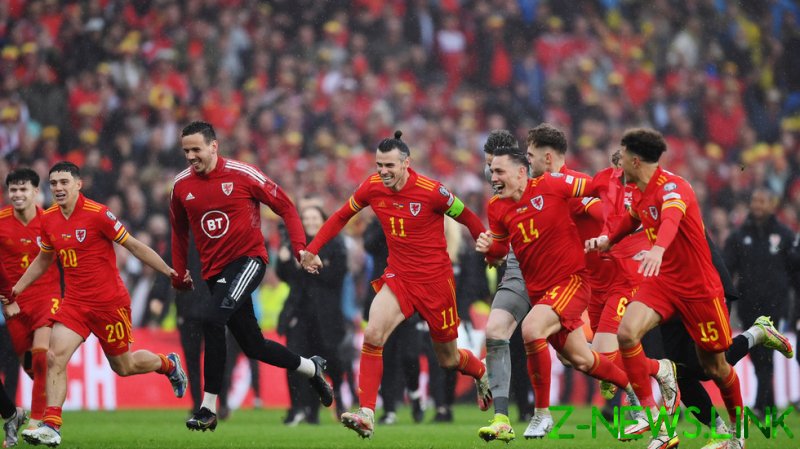 Ex-Real Madrid player Gareth Bale was the hero of the hour yet again for his country, with his free kick headed home by Andriy Yarmolenko in a 34th-minute own goal.

Yarmolenko also had a penalty shout denied at one stage in the proceedings and had a chance late on which he hit high over the bar.

Many felt that Ukraine were the better team over the course of 90 minutes as they squandered other opportunities, but Welsh goalkeeper Wayne Hennessey helped his country hold on to guarantee a first appearance at the World Cup in 64 years.

Back then, in Sweden in 1958, a 17-year-old Pele led Brazil to their first of a record five titles after the Selecao had suffered a heartbreaking loss in the final to Uruguay at the Maracana eight years earlier.

With their tickets to Qatar in November now booked, however, Wales will form part of Group B and play against Iran, the United States and British rivals England who they also faced at Euro 2016 on their way to an impressive run to the semi-finals.

“Unbelievable. I am so proud of these boys. The one thing these boys were missing was a World Cup and they’ve done it,” beamed manager Rob Page post match.

“These are the best supporters in world football. They were singing from the first to the 96th minute,” he added.

Sunday’s fixture took place much later than originally scheduled due to delays caused by Russia’s military operation in Ukraine. 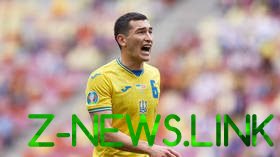 While Wales beat Austria in late March to secure passage to the final, Scotland and Ukraine only played their semi-final at Hampden Park last Wednesday with the visitors winning 3-1.

Sanctions brought in by FIFA and UEFA while acting on an International Olympic Committee (IOC) recommendation meant that Russia’s semi-final opponents Poland were given a bye to the final where they beat Sweden 2-0 in Warsaw on March 29.