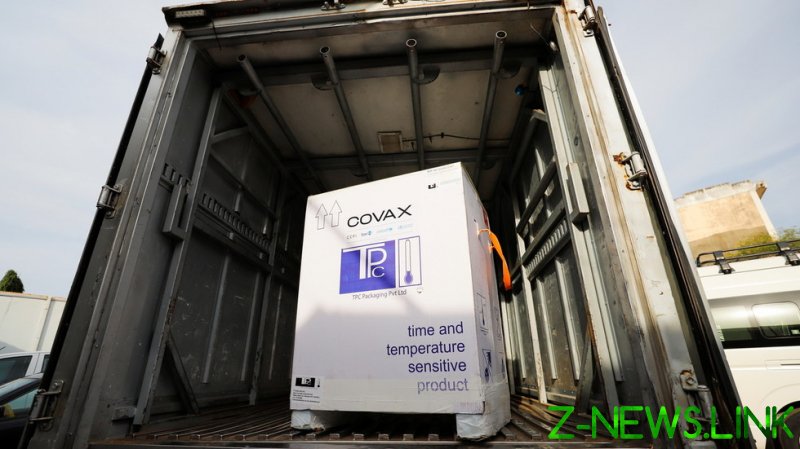 Speaking at a news conference ahead of the summit, which is scheduled to begin on Friday, European Council President Charles Michel reiterated his skepticism about the much-touted idea of an intellectual property waiver for Covid-19 vaccines.

“The question of intellectual property rights will likely be raised,” Michel stated.

The measure would be effectively redundant and overlap with the existing mechanisms used to handle intellectual property transfers, the official argued, namely the Agreement on Trade-Related Aspects of Intellectual Property Rights (TRIPS). The agreement has an extremely wide reach, with all the member nations of the World Trade Organization being its parties.

“The TRIPS agreement already offers flexibility and we want to focus on concrete proposals, such as promoting voluntary licenses and knowledge transfers and patent-pooling on mutually agreed terms,” Michel said.

The top EU official has been critical of the intellectual property waiver idea before, having repeatedly argued that the measure alone would not help poorer nations around the world, since they don’t have production capacities to manufacture vaccines. Instead, the richer countries should be more active in donating their vaccine surplus, he suggested.

Earlier on Thursday, the US administration pledged to procure and donate some 500 million doses of Pfizer’s Covid-19 jab. The doses are expected to be delivered between late 2021 and the first half of 2022, and distributed under the COVAX vaccine-sharing scheme supervised by the World Health Organization.