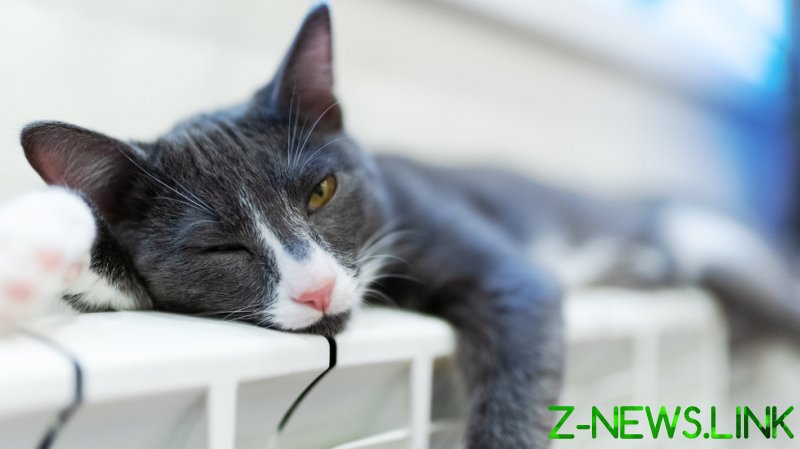 “It’s easy to call for this in the summer. And when winter comes – everyone starts to consume both coal and gas,” Shulginov said in an interview with RIA Novosti on the sidelines of the St. Petersburg Economic Forum.

In May, a group of 39 lawmakers, mostly from the Green Party of the European Parliament, urged the leaders of Germany, France and Italy not to support Russia’s Arctic LNG 2 gas project due to climate change concerns.

The Ministry of Economy of the Federal Republic of Germany then told RIA Novosti that the issue of participation in the financing of the project is still being studied. The French foreign ministry said the country’s final position on the project will be determined after its social and environmental assessment.

The Arctic LNG 2 facility on the Gydan Peninsula is Novatek’s second plant in the resource-rich Arctic region. The project utilizes an innovative construction concept using gravity-based structure platforms to reduce overall capital cost and minimize the project’s environmental footprint in the Arctic zone of Russia, according to Novatek.

The Russian energy company owns the majority stake (60%) in the project, with minority stakes held by foreign firms. The list of foreign investors includes French oil and gas company Total (10%), Chinese firms CNPC (10%) and CNOOC (10%), and the Japanese consortium of Mitsui and JOGMEC (10%).

The participants have already approved $11 billion worth of external financing for the project, according to Novatek. A third of the amount will be provided by Chinese banks, another third by banks in Europe and Japan, and the rest by Russian lenders.

Novatek announced in April that it had inked 20-year agreements with the shareholders of the Arctic LNG 2 on the sale and purchase of the entire produced volume of liquified natural gas.