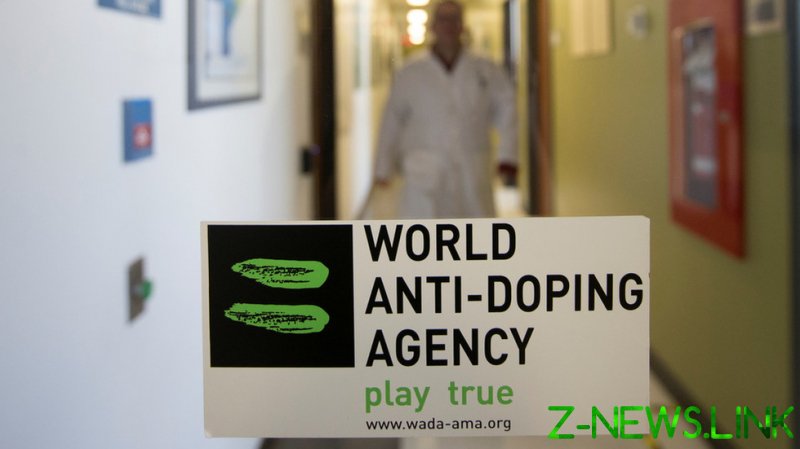 The move was finalized after a vote, and comes due to alleged non-compliance with the International Standard for Laboratories’ Code of Ethics.

“WADA’s Executive Committee (ExCo) endorsed a WADA Disciplinary Committee recommendation to revoke the ‘approved’ status of the National Anti-Doping Laboratory (MSU) in Moscow to carry out blood sample analysis exclusively for the purpose of the Athlete Biological Passport (ABP), due to non-compliances with the International Standard for Laboratories (ISL) and its Code of Ethics,” read a WADA statement on Saturday.

“The Moscow Laboratory, which was already provisionally suspended since January 2020, was immediately notified of the ExCo decision; and, as such, remains ineligible to carry out any work related to the analysis of blood samples in connection with the ABP or any other form of anti-doping analysis for Anti-Doping Organizations that are compliant with the World Anti-Doping Code.”

The latest debacle stems from alleged data manipulation at the Moscow anti-doping laboratory in 2019, with WADA accusing Russia of employing the technique following allegations of a state-sponsored doping scheme.

Russia has long denied the claims against it, which first emerged after the Sochi Winter Olympics of 2014, and say many of them are politically motivated.

Russia was hit with a four-year ban from major international sports events in December of 2019, but the sanction was later cut to two years by the Court of Arbitration for Sport (CAS) in Switzerland.

The decision meant that Russia was forbidden to use its name, flag, or national anthem at the recent Tokyo 2020 Olympics.

The same prohibitions will be in place for the 2022 Winter Olympics in Beijing and likely for the 2022 World Cup in Qatar, providing the men’s football team qualifies.