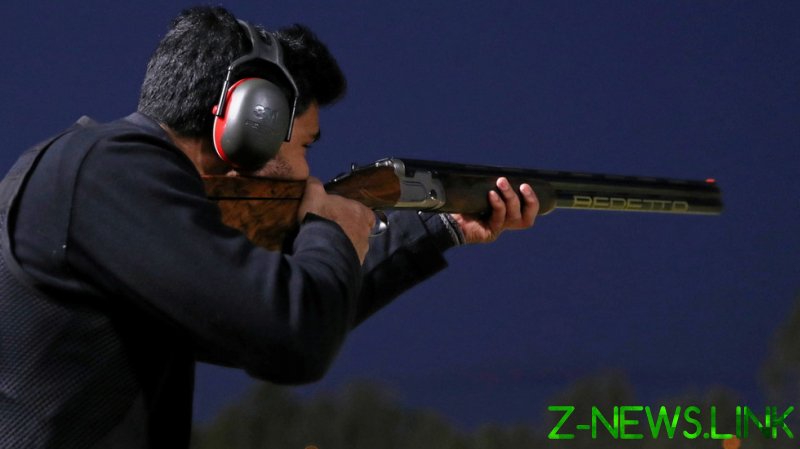 Despite the World Shooting Championships being scheduled to take place in the village of Ignatovo in August 2022, chiefs at the International Shooting Sport Federation (ISSF) are said to have have been told to “re-examine the possibility to re-assign this event to another National Federation” by WADA bosses.

Any move from the Fox Lodge complex could be the subject of a ruinous lawsuit from the Russian Shooting Union of $7.2 million, according to Inside the Games.

The outlet said it had seen the surrounding documentation and understood that the action would be related to a breach of the hosting contract and legal damages, with the current host venue owned by the union’s president, Russian billionaire Vladimir Lisin.

Russia could be stripped of the tournament to comply with a Court of Arbitration for Sport (CAS) doping ruling as part of a range of punishments preventing the nation from hosting major events until December 2022, imposed by WADA and partially upheld by the CAS.

In March, the ISSF is said to have told WADA that it would be impossible to move the event, warning the agency that withdrawing the championships could “endanger the existence” of the federation because of the scale of the anticipated legal costs.

The reported letter gave WADA members a deadline of Friday to register their interest in hosting the world championships in the second half of August 2022 “or during any alternative dates” next year.

Federations are legally obliged to impose the conditions of the CAS verdict, and non-compliance procedures brought by WADA against sports that fail to do so can be severe, including exclusion from the Olympic Games.

The move could cause concern over future events that are due to take place in Russia, including the FIFA Beach Soccer World Cup this year and the men’s Volleyball World Championship in 2022.

The International Federation of Sport Climbing has confirmed that its 2021 World Championships will go ahead in Moscow.