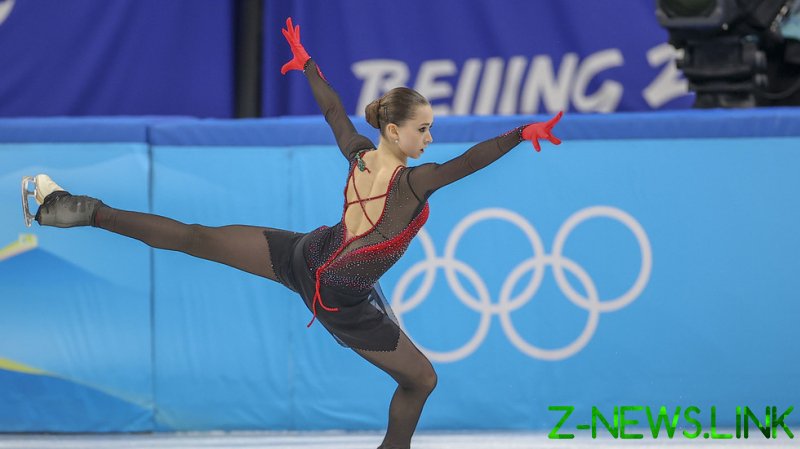 Figure skating prodigy Valieva helped the Russian Olympic Committee (ROC) win the Team event at the Beijing 2022 Winter Olympics and was tipped as the favorite for the individual event.

When a six-week-old positive drugs test for the use of a heart medicine used to treat angina emerged, however, a controversy broke out that saw many bodies calling for the then-15-year-old to be sent home.

Intervention from the Court of Arbitration for Sport (CAS) allowed Valieva to head on to the individual event where she finished fourth after an out-of-character, error-strewn performance in her program.

And while the International Skating Union (ISU) has raised its minimum age for competing in events to 17 in recent days, the Russian Anti-Doping Agency (RUSADA) is still yet to complete its investigation into the matter stemming from a test completed at the Russian national championships on Christmas Day. 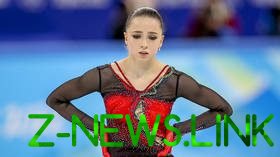 After a target date for the case to be resolved was set for early August, though, Niggli warned on Saturday that this is “not a hard deadline”.

“There are procedural reasons that it sometimes takes more time,” he added.

The verdict from RUSADA can be challenged at the CAS by WADA if WADA are not satisfied with the outcome or the investigation’s integrity.

After a breakthrough ruling, however, Olympic sports bodies could revisit evidence for potential disciplinary cases against other Russian athletes, WADA also claimed.

On Friday, three London 2012 canoeists were banned by the CAS with WADA using evidence it received from a laboratory in Moscow that was allegedly manipulated and witheld by Russian authorities for years, which Russia denies.

Afte having given Moscow laboratory data to 40 other sporting bodies over the last three years, WADA wants some of them to review cases after evidence held up in court. 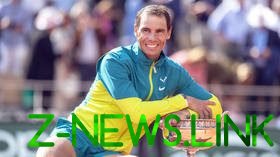 “It creates a precedent. If they have the similar kind of evidence available they should prosecute the cases,” Niggli insisted, while also suggesting there may be “one or two” Olympic sports that should reopen cases against athletes from Russia.

Despite complications triggered by Russia’s military operation in Ukraine, and Russian athletes being banned from most international events due to it, RUSADA officials are still able to send samples off to Turkey or elsewhere to be tested, and also transfer money to pay external labs for their work.

Valieva’s samples were sent off to a lab in Stockholm, with Covid blamed for the delays that caused her positive test to arrive some six weeks after it had been completed.