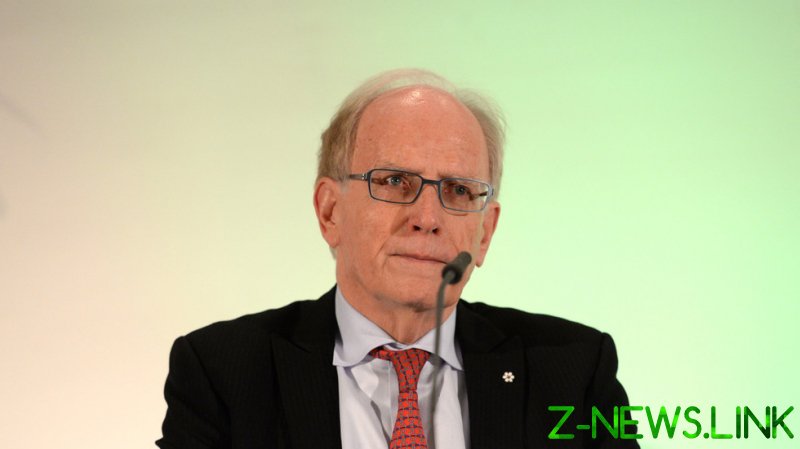 Russian teams and athletes have found unlikely support from a Canadian chief investigator at the Word Anti-Doping Agency (WADA), who thinks they have been treated unfairly when handed bans by many sporting federations.

Richard McLaren is a law professor who worked for WADA on alleged Russian state-sponsored doping, which Moscow denies, at the 2014 Sochi Winter Olympics.

With Russian teams and athletes banned from many sports, however, after sporting federations followed an International Olympic Committee (IOC) recommendation in spring, McLaren told German sports website Sportschau.de that “the way they are treated is not fair”.

“The athletes did not start this conflict and are not responsible for its course,” he said in reference to the military operation in Ukraine, which has provided the basis for the ban.

“Those are two good reasons to let them participate [in sports] again,” he pointed out. 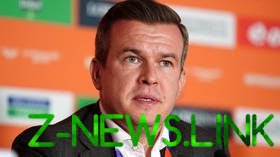 Until Russia lays down its arms, however, McLaren does not think that Russian athletes and teams will make their way back into the fold.

“As long as the conflict lasts, the international sports community will not change the decision it has made,” he predicted, while also expecting some Russian parties to head to the Court of Arbitration for Sport (CAS) to seek legal action over their right to compete.

“Should the CAS decide in favor of the athletes, the associations would be forced to let them compete again,” McLaren stressed, before then finishing by saying that “it is completely open” as to whether a judge at the Swiss-based authority would rule in favor of the Russian side or the federation that has placed prohibitions on them.

In recent editions of the Olympics, Russia has had to perform under neutral status as the Russian Olympic Committee (ROC) but may be prevented from attending Paris 2024 in any shape or form given the ban on Russian teams and athletes by bodies such as World Athletics.