Home / Society / VTSIOM: the essence of the amendments to the Constitution does not know the majority of Russians 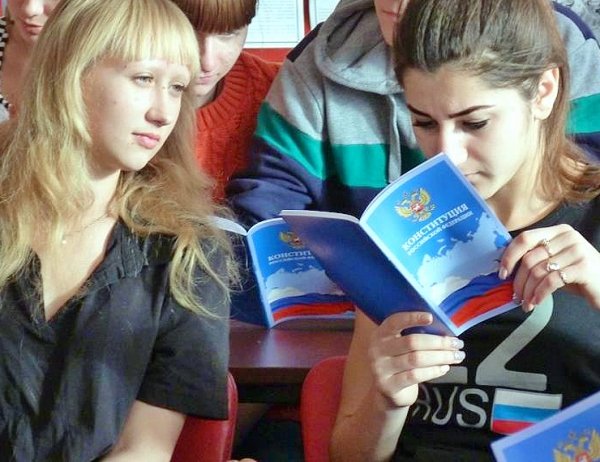 About concrete proposals for constitutional change, which will be held nationwide vote, knows 23% of Russians, the study of the all-Russia centre of studying of public opinion (VTSIOM). With more than half of the respondents intend to vote.

Most of the proposed amendments, the Russians were recalled at regular indexation of pensions by 9%. Another 5% knew that adjustments would be made relating to social policy in General, and 4% said about the restriction on the tenure of the President more than two terms (we are talking about the deletion of the word “consecutive”).