Home / policy / VTSIOM did not publish the latest Putin’s rating

VTSIOM did not publish the latest Putin’s rating 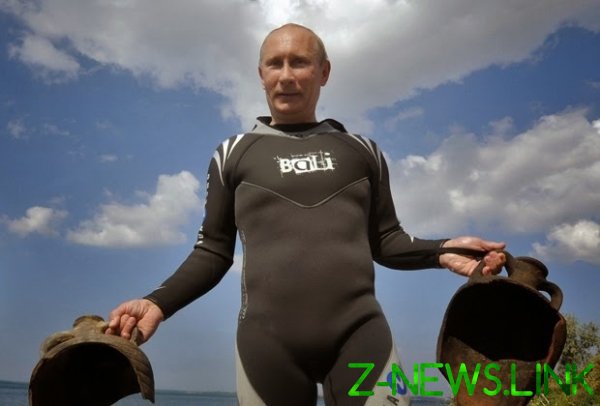 Few people noticed, but on Friday there was an unusual phenomenon: VTSIOM, which at the end of each week, at the end of the working day is usually posted the ratings of trust of Russians to the political institutions of power in Russia, including Putin, nothing posted at this time. What happened, why it happened, is not clear.

The last time it was in August 2019, when the rating of trust of Russians to Putin went to the bottom together with diving in a submersible to the Russian President. 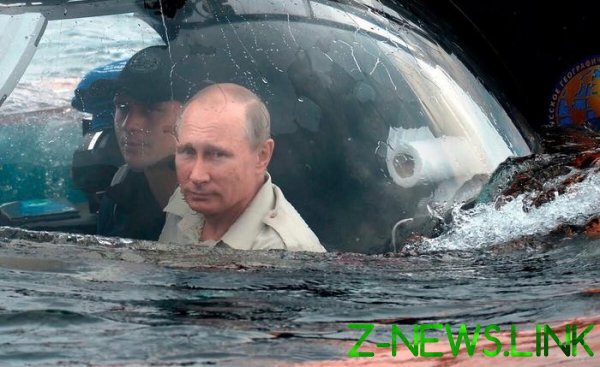 Who, along with dive to the bottom of the Baltic sea, the Muscovites staged street riots with his Regardie. 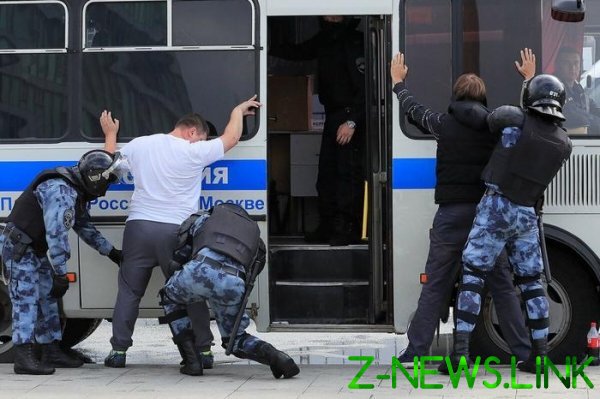 And against this background, Putin’s rating dramatically dropped clearly below the psychologically important to the government at 30% open type surveys. Polls then ceased weekly publication of Putin’s rating in the open class by going to the publications once a month:

As the graph shows, Putin’s rating still fell below 30%, but this has happened later, on the background of other events.

Because I assume that VTSIOM did not publish the rating of Putin in all survey types (open and closed):

Most likely because it is another strong fall, which had already taken place before this:

Month seat and inaction of Putin in a bunker and forced landing under house arrest millions of Russians could not allow the Russians to understand that Putin is not one to be trusted to manage the country in a difficult situation. It is, if something does, then only in favor of big capital, not the people.

Apparently, the results of surveys of Russians last week was so embarrassing to the government that the VTsIOM figures gave the command to withhold the publication of Putin’s rating until better times.