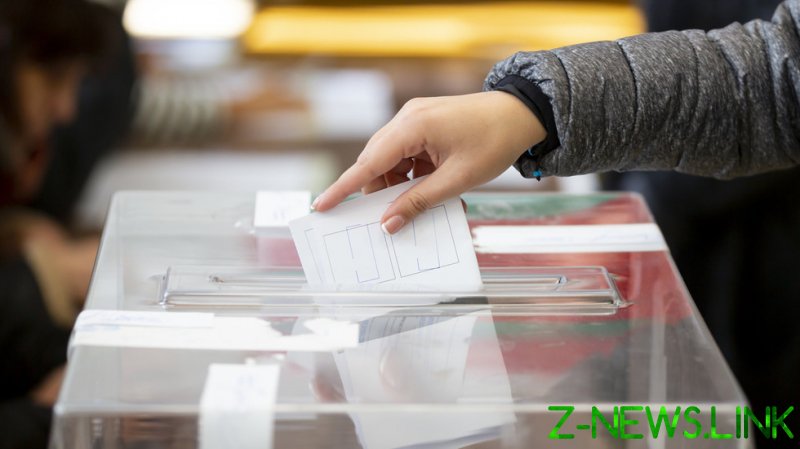 Four activist groups have agreed to boycott an upcoming speech by President Joe Biden in Atlanta, Georgia, urging other Democrats to continue to snub visits by the POTUS until he makes good on election reforms promises.

Led by the Black Voters Matter Fund, the coalition issued a statement on Monday saying they will not attend the Biden speech due to a lack of progress on electoral changes promised on the campaign trail, insisting Georgia will not be used as “a chess piece in someone else’s ineffectual political dealings.”

“As civil rights leaders and advocates, we reject any visit by President Biden that does not include an announcement of a finalized voting rights plan that will pass both chambers, not be stopped by the filibuster, and be signed into law; anything less is insufficient and unwelcome,” they said, adding “Such an empty gesture, without concrete action, without signs of real, tangible work, is unacceptable.” 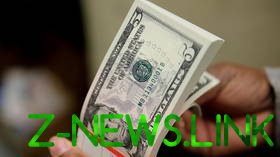 The Black Voters Matter Fund was joined by the Asian American Advocacy Fund, the New Georgia Project Action Fund, the GALEO Impact Action Fund – a Latino activist group – as well as James Woodall, the former president of the Georgia NAACP. They pressed the White House to take more urgent action on two election reform bills – the Freedom to Vote Act and the John Lewis Voting Rights Act – which they say will strengthen voter protections and cut down on unfair or discriminatory electoral practices.

Each of the groups campaigned for Biden during the 2020 race, though their support appears to be waning as the White House fails to make “policy progress” on a number of progressive issues, election reform chief among them.

While Democratic lawmakers attempted to bring reform bills to a floor vote no less than four times last year, they were repeatedly blocked by Republicans, who in some cases used the Senate filibuster – a rule that requires 60 of 100 senators to agree to advance a bill – to defeat the legislation. Democrats and progressive allies have also taken aim at dozens of state-level election bills that passed in 2021, such as Texas’ SB1, which critics say amounts to “voter suppression” despite Governor Greg Abbott’s insistence the bill would “make it easier to vote and harder to cheat.”