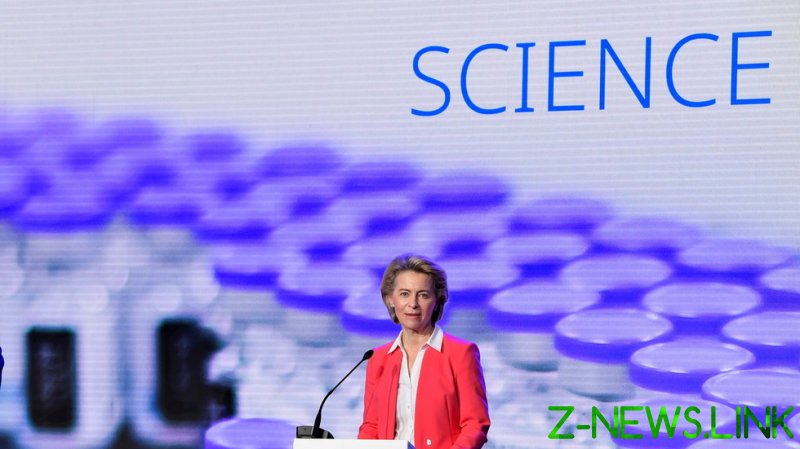 Speaking on Thursday, European Commission President Ursula von der Leyen said the EU would be willing to look at proposals to waive Covid-19 vaccine patents after the US gave its backing to the plan on Wednesday.

“The EU is also ready to discuss any proposals that addresses the crisis in an effective and pragmatic manner,” von der Leyen said in a speech to the European University Institute in Florence.

“That’s why we are ready to discuss how the US proposal for a waiver on intellectual property protections for Covid-19 vaccines could help achieve that objective,” she added.

While the suggestion was originally made by South Africa and India at the World Trade Organization in October and garnered support from a number of developing countries, the US only gave its backing on Wednesday.

The EU, along with the UK and Switzerland, which is home to a number of large pharmaceutical companies, had opposed such plans.

In April, the World Health Organization said that of the 700 million vaccines administered around the world, only 0.2% of them had been in low-income countries. The proposed plan aims to increase vaccine production, notably in less-developed nations, but would see pharmaceutical companies temporarily lose patents on their lifesaving shots.

When announcing Washington’s backing for the plan, US Trade Representative Katherine Tai said that “extraordinary times call for extraordinary measures.”