Volkswagen has set a record for vehicle sales in 2017 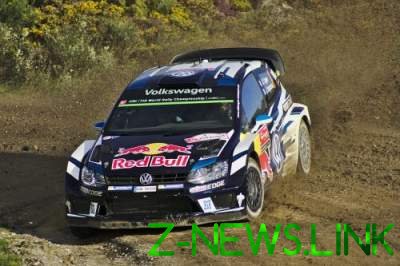 The previous highest figure was recorded in 2013

The press service of the company Volkswagen announced that in 2017 the company finishes with a record number of sales in the history of the group.
More than 6 million vehicles produced in 2017 at 50 factories in 14 countries.

The previous highest figure was recorded in 2013 and amounted to 5.93 million cars.

Now the model line of the group has more than 60 models every year is the regular update of models. In 2017, was presented to the crossover T-Roc, Tiguan Allspace and Atlas. Liftback Arteon drove their emergence of high-speed sedan Passat CC.
The most popular among buyers of all countries are models Polo, Golf, Jetta and Passat.