Volkswagen has set a new record 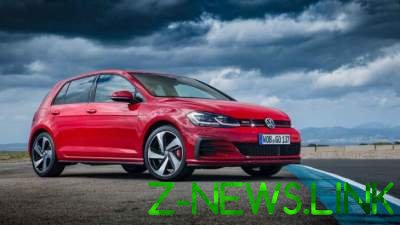 The brand has released more than six million vehicles

A few days before the end of 2017, the German company Volkswagen reports that will set a new record for production cars — during the current year the brand has released more than six million vehicles.

To understand how great the Volkswagen say that at the present time, more than 60 models of the brand going more than 50 plants in 14 countries of the world.

As told in the press center of the German auto giant, the most popular Volkswagen models are currently the VW Jetta, VW Golf, VW Passat, VW Polo and VW Santana (China). In addition, it is also noted increased demand for new products — fastback VW Arteon and crossover VW T-Roc.

The company also remind that during 2017, under the strategic development plan Transform 2025 +, the Volkswagen brand has introduced 10 new models. Moreover, within the near future the manufacturer to release 19 of the SUV and to expand its presence in the segment of electric cars.

As has been reported earlier, after 2020, the German company will have a whole family of vehicles with electric propulsion systems built on completely new platform.

The “firstborn” of a new line of environmentally friendly vehicles will be a model, I. D., I. D. and I. D. Crozz Buzz.