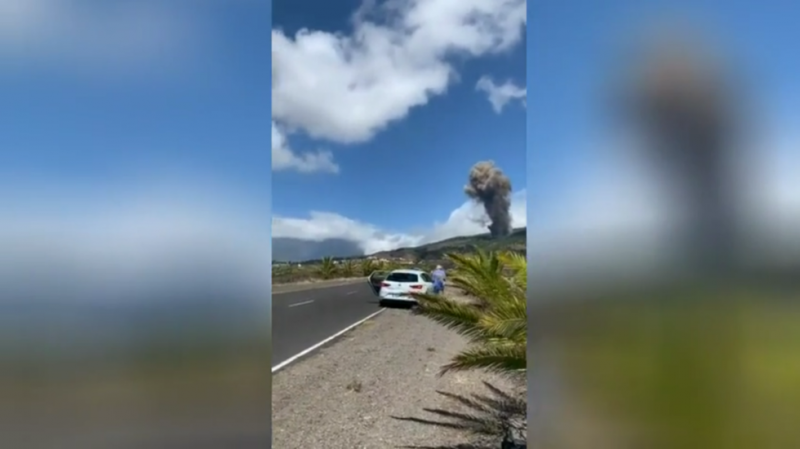 On Saturday, a 3.2-magnitude earthquake was reported on the island. It was followed by four tremors on Sunday morning, with the most powerful said to have reached 3.8 magnitude.

Fearing an eruption and landslides, local authorities had begun to evacuate people with reduced mobility and farm animals from nearby areas as a precaution.

The Teneguia volcano, which is part of the Cumbre Vieja volcanic chain, previously erupted in 1971 – the last surface eruption on Spanish soil. One man was killed in the previous event when he took pictures near the lava flows. No property was damaged. 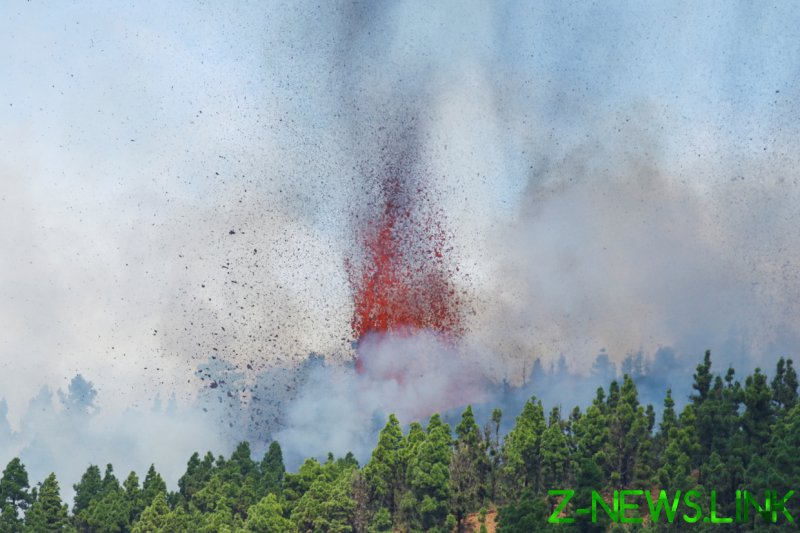