Home / WORLD / Voiced by the U.S. Embassy to Jerusalem

Voiced by the U.S. Embassy to Jerusalem 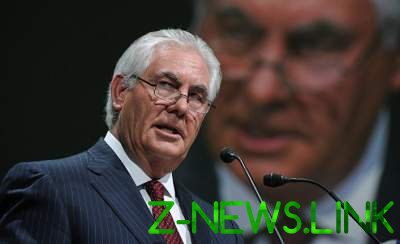 United States of America based on the fact that transfer their embassies to Jerusalem will be made not earlier than one year.

This statement was made by U.S. Secretary of state Rex Tillerson after talks at the Elysee Palace with French foreign Minister Jean-Yves Le Drian.

“Moving the Embassy — this event will not happen this year, and it probably won’t even next. However, the President trump wants us to progress in this case a very specific and determined way,” he said.

Recently, us President, Donald trump declared that he recognizes Jerusalem as the capital of Israel, and instructed the state Department to begin the transfer of the American Embassy in this city from tel Aviv. 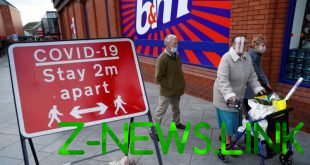 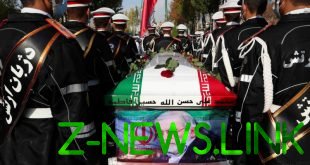 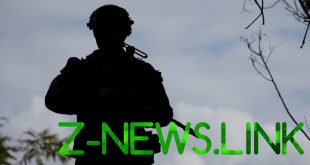 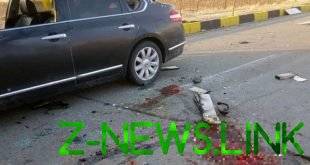 “Given the current situation in the region, the UAE calls upon all parties to exercise …