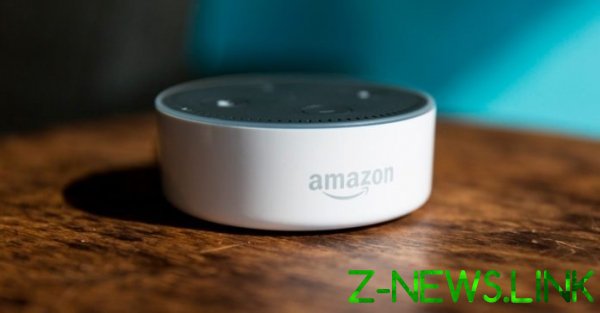 Companies are advised to stop using female voices by default.

UNESCO has published a new report in which he accused digital aides in the strengthening of gender stereotypes. Researchers believe that such assistants, like Siri (Apple) and Alexa (Amazon), contribute to the spread of sexism.

In the publication called I’d blush if I could (“I’d blush if I could”) States that the choice of female voices by default in most countries “reflects and reinforces” the idea that the assistants, acting in support roles, are women, as the developers portray them as “helpful and eager to please”.

The assistant has no power except that which asks the commander. He follows commands and responds to requests regardless of the tone or hostility. In many communities, it reinforces a common prejudice against sex, that women are subordinate to and tolerant of poor treatment, the report says.

The secondary problem is still Flirty reactions of artificial intelligence-insulting comments. As noted in the document, in 2017, four leading voice assistant on average reacted to explicit verbal harassment in two ways: either playfully deviating from abuse, or responding positively.

As a method of solving the problem the researchers suggested the developers to add user to special announcements before the beginning of work that will inform you that digital assistants are not human beings. Technology companies are well advised to stop using female voices by default, and introduce a gender-neutral option that will eliminate any possibilities of bias.