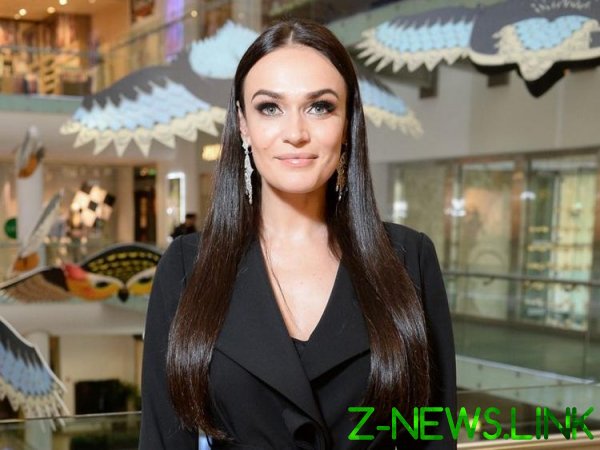 TV presenter and former participant reality show “House-2” Alena Vodonaeva gave advice to their podeschi in Instagram, calling those who don’t have children.

“I read that in the Samara region, the Ministry of health encouraged private hospitals to refuse to perform abortions. So our power struggle with the extinction of the population of Russia, and blame everything except caring politicians. “The state did not ask you to give birth,” — said Olga Gladskikh, which only appeared honest and right. Unfortunately, we live in a poor and greedy country, and if you are sure that you will be able to provide knowledge and medicine, food and clothing for herself and child, you just don’t need to give birth. I can’t imagine how families in which two, three, four children, and they live on two average salaries?”, — she wrote.

She pointed out that politicians always find excuses: “the demographic hole they were, then gay propaganda ruined it, and now there is another reason for the extinction of the Russians, the law on domestic violence.” “But let’s not lie to ourselves, the true reason is only that we live in a poor country with rich resources. I no longer believe that tomorrow will be better, although I wish for their country the best and I love the land where I was born”, — said the presenter.

According to her, “give birth in Russia is either rich or uneducated rednecks”. At first, she writes, thoughts are full of worries about who had to leave nasledstvo acquired, and the second “not enough sense and responsibility to realize that to raise a child in Russia is not just to go on the thumb and to buy in addition to the usual bars in the “roundabout”, a jar of baby food and diapers”.

See also:  Tornado in Chernihiv in the air "flying" children

“I despise families who live in poverty and give birth to three or four children. Why? What would you raise them? The money saved from benefits for large families? Or wait until some mayor don’t see the story about your hard life in the regional talk shows, and do not give you an apartment in the building?”, — said Vodonaeva.

She advised his podeschi, which, in her opinion, are the main “parent Fund” Russia, get an education, build a career, see the world, and only then think about children. “It is not necessary to give birth to slaves to the state!”, called Vodonaeva, adding that abortion is a private matter.