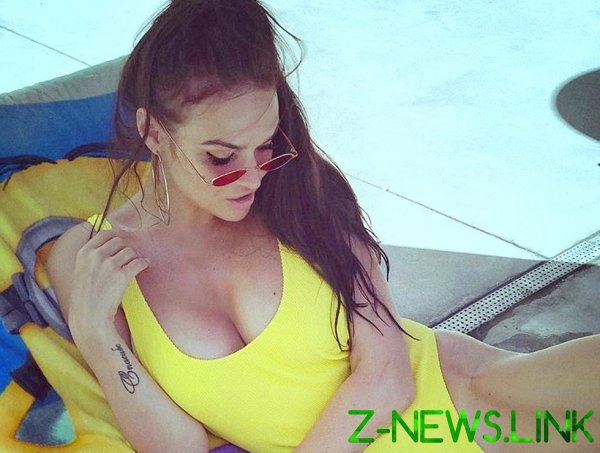 TV presenter Alain Vodonaeva spoke about the results of linguistic examination of the post about abortion, which mentioned the word “cattle” in relation to people who have children for the sake of the parent capital. Details of the expert opinion she published on Instagram.

The forensic examination, doctor of Philology, Professor, chair of General and Russian linguistics, the State Institute of Russian language named after A. S. Pushkin, Mikhail Osadchy. “Judges and law enforcement officers with the maximum respect for the expertise and the specialists here,” shared with subscribers of the host.

In the conclusions of the examination it is reported that in the studied text, there are no signs of propaganda of exclusivity, superiority, inferiority of a person on the basis of sex, race, nationality, language, origin, attitude to religion, belonging to any group.

In addition, the report Osadchy noted that the text Vodonaevoy no signs of humiliation and excitation of hatred on the same grounds. Expressions that contain a negative assessment against any national, religious, and social groups in the post Vodonaevoy also missing.

In January of this year Vodonaeva appeared in the scandal center because of a few Instagram posts on the topics of payment netcapital, abortion and motherhood. In particular, she wrote that “the desperate poverty of the Russians or cattle, which is not always enough for a bottle of vodka”, will have children for the money from the payment. Vodonaeva also urged not to “give birth to slaves that state.” On the record leading complained to law enforcement, resulting in police launched an investigation under article 282 of the Criminal code (“inciting hatred or hostility, and humiliation of human dignity”).

The statements condemned the leading speaker of the state Duma Vyacheslav Volodin, and Vladimir Soloviev, Olga Skobeeva and others.