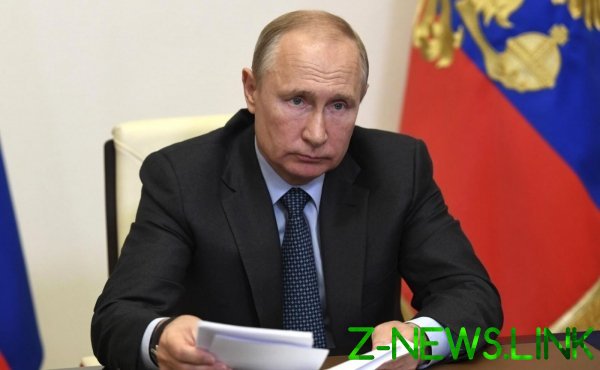 On the prospects and the need for the development of the Northern sea route Vladimir Putin said during a meeting on the situation in agriculture and the food industry. We will add, an important part of this transport scheme is the sea and the Yamal port of Sabetta.

“The capacity of the Northern sea route, its active use as an internal transport corridor brings to the first plan and objectives for developing port infrastructure in the Far East and North-West Russia, including Murmansk transport hub. Please keep this work under control,” – said the President of the Russian Federation.

Also Vladimir Putin said that in the near future the Northern sea ports can generate additional economic benefits.

“For delivery, this too was said of the far Eastern fish products need to be more active, I agree with that, to use the Northern sea route, and thereby reduce the cost of fish, including in the European regions of Russia, and thus make such products more accessible to our citizens. I ask the Ministry of transport, Rosatom, and other relevant agencies to study this issue”, – said Vladimir Putin.