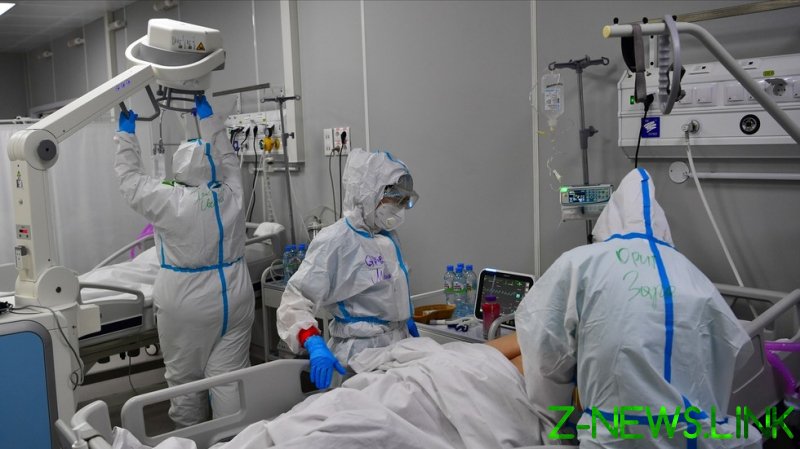 The pipe linking the hospital’s intensive care unit with an underground oxygen reservoir broke on Monday evening, local media reported. The acting health minister of Russia’s Northern Ossetia Republic, where the incident occurred, confirmed that at least nine people died in the incident.

All nine died as a result of an abrupt loss of oxygen supply, news agency Interfax reported, citing its sources. This is despite the doctors reportedly rushing to switch to oxygen cylinders in the wake of the accident. More than 300 Covid-19 patients were being treated at the hospital at the time, including 71 people in emergency care and 13 on artificial lung ventilation.

Some of the patients have been moved to other local hospitals, the media reported. The Vladikavkaz emergency care hospital is one of the major Covid-19 treatment centers in Northern Ossetia. It is expected to receive two tons of oxygen from the city of Mozdok as part of the emergency response.

The exact causes of the rupture are still unclear. Deterioration of the underground oxygen supply systems could have caused the pipe to burst, Interfax reported. The emergency services are currently repairing the broken pipe.

Local officials have vowed to equip all Northern Ossetia’s hospitals with backup oxygen supply systems in the near future following the incident. 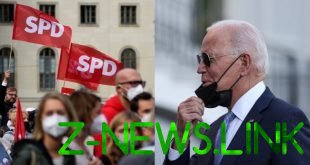