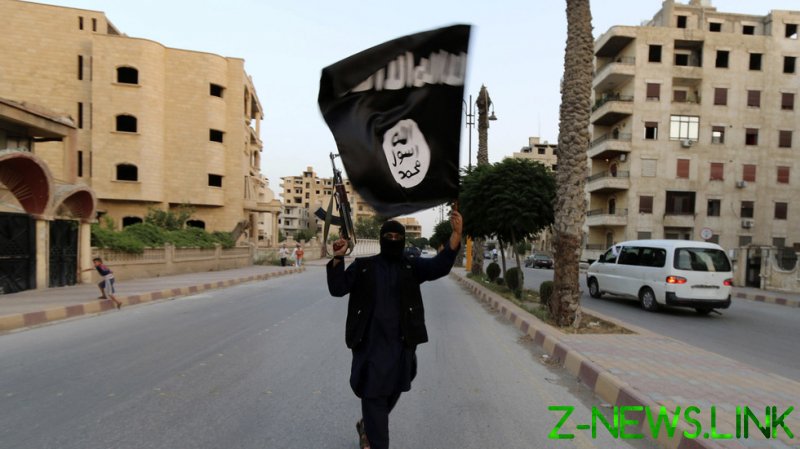 Arlington, Fairfax and Loudoun counties in northern Virginia are seeing more police out and about than usual, thanks to a law enforcement alert about a potential “lone wolf” attack from Islamic State (IS, formerly ISIS) sympathizers, CBS news reported citing sources.

“We have increased our police presence throughout the county to include major thoroughfares, transit hubs, shopping plazas and shopping malls,” Fairfax County PD chief Kevin Davis said on Friday, urging the public to report anything suspicious.

The Arlington PD is “aware of information circulating regarding an non-specific, unconfirmed threat to shopping centers,” said spokeswoman Ashley Savage, adding “There is no specific or identified threat to our region.”

Increased police presence will be in place through the Halloween holiday weekend and perhaps even extend through Tuesday’s elections for governor, attorney general and state delegates.

The unspecified alert comes after the Department of Homeland Security pointed out an increase in “online activity” by terrorists, following the US withdrawal from Afghanistan at the end of August.

“Right now we’re seeing a dramatic increase – or an increase – in online activity by media operations associated with different al Qaeda elements and Islamic State,” DHS intelligence chief John Cohen said earlier this week, adding that terrorists are looking for sympathizers to launch so-called “lone wolf” attacks on their own.