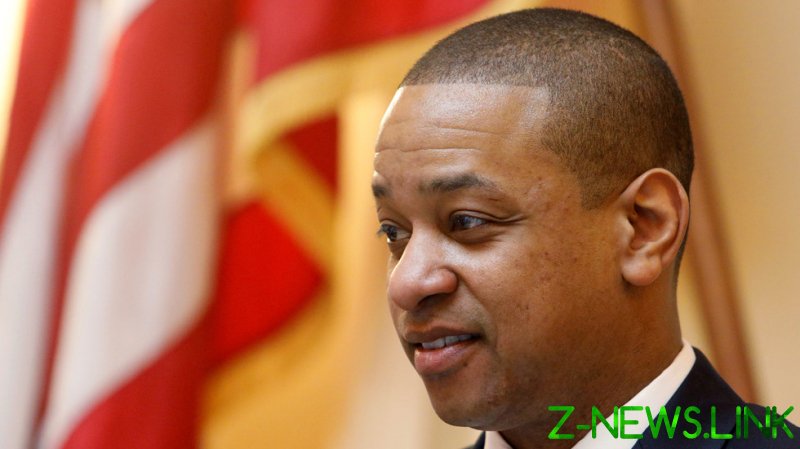 Fairfax has left many of those following the Virginia Democratic primary debate on Tuesday night scratching their heads after he portrayed himself a victim of racial discrimination, and compared his situation to those of Floyd and Emmett Till, a teen who was lynched in Missisippi in 1955 after he was accused of offending a white woman.

Calling the death of Floyd in police custody “horrific,” Fairfax went on to allege systemic racism in American society: “It recalls a history in Virginia and in our nation, where African Americans, and particularly African-American men are presumed to be guilty, are treated inhumanely, are given no due process, and have their lives impacted and in some cases taken away in an instant.”

Fairfax then cited himself as an example of such treatment, invoking previous sexual assault allegations against him. In February 2019, two women came forward alleging that Fairfax sexually assaulted them in the early 2000s. Vanessa C. Tyson accused Fairfax of assaulting her at the 2004 Democratic National Convention in Boston, while Meredith Watson claimed that Fairfax raped her in 2000. The politician vehemently denied all the allegations, arguing it was a plot by political opponents to force him out of the office. At the time, an array of Democratic leaders called on Fairfax to step down, among them former governor and leading gubernatorial candidate Terry McAuliffe.

“Everyone on this stage was calling for my immediate resignation, including Terry McAuliffe three minutes after the press release came out. He treated me like George Floyd. He treated me like Emmett Till. No due process, immediately assumed my guit,” Fairfax charged during the Tuesday debate.

However, the parallel did not go down well with prospective voters and online pundits, who wasted no time in reminding Fairfax that he is still alive as opposed to Floyd and Till.

Others pointed out that sexual assault claims stem from black women.

Political scientist and President Joe Biden supporter Miranda Yaver suggested that Fairfax, on the contrary, was given massive slack.

“What an incredibly silly thing to say,” a self-professed Fairfax supporter,  chimed in.

Another commenter described the unlikely parallel Fairfax drew an “absolutely false comparison,” chiding the politician for “daring” to utter it.