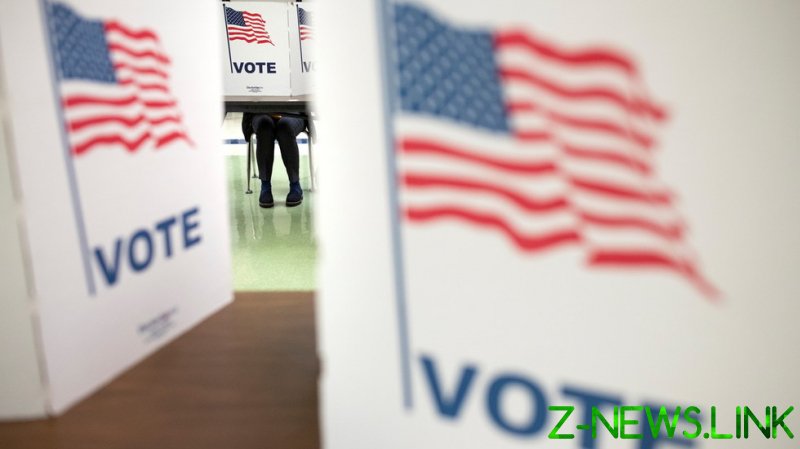 With just over 70% of Virginia’s ballots counted on Tuesday night, Republican Glenn Youngkin led Democratic challenger Terry McAuliffe by nearly 10 points, according to a New York Times tally. However, Fairfax, a historically blue county in a historically blue state, has yet to complete reporting its results, missing its own 8pm deadline.

Typically among the last counties to report its results, the region could give a major boost to McAuliffe. With just 32% of its ballots counted, the Democrat stood a solid 36 points ahead of Youngkin, taking 68% to the Republican’s 32%.

Though McAuliffe’s campaign claimed a portion of Fairfax’s early ballots needed to be rescanned, it is unclear why, or whether that is the cause of the delay in the county’s reporting, as local officials have yet to address the issue.

Conservative observers online quickly blasted the reporting pause, one even suggesting the county would mysteriously find “just the right amount of votes” to allow the Democratic candidate for governor to take the win.

Despite the delay in Fairfax, however, Decision Desk HQ, a site dedicated to tracking and reporting US election results, has already called the race in Youngkin’s favor, projecting a win for the Republican even without the complete results from one of the state’s bluest counties.

The race in Virginia has been seen by some as a referendum on Democratic governance since the election of President Joe Biden. Though the state is typically a shoe-in for blue candidates, polling ahead of the race showed that Youngkin stood some chance to win, with some media pundits even forecasting an upset victory for the Republican.