Home / WORLD / Vietnam should be careful, US is a global empire hooked on war, veteran tells RT ahead of VP Harris’ visit there

Vietnam should be careful, US is a global empire hooked on war, veteran tells RT ahead of VP Harris’ visit there 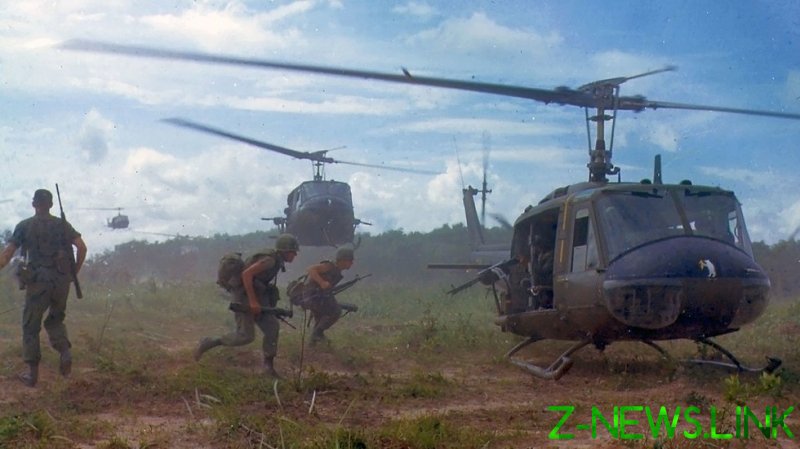 Harris is headed to Singapore and Vietnam at the end of August in the hopes of bolstering “strategic partnerships” with the Asian nations. Her office has come under criticism for quoting the Joe Biden administration’s message that “America is back,” given the sordid history of the US involvement in the Vietnam War.

Mike Hastie, 76, served in Vietnam as a combat medic in 1970-71. His father was a career US Army officer and he grew up on military bases overseas.

“Part of me has a long memory of what the US government did to Vietnam over 50 years ago,” Hastie told RT, calling the war “horrifyingly brutal against the Vietnamese people,” with the US responsible for mass murder and atrocities on a daily basis.

With both Washington and Hanoi apparently eager to put the past behind them and pursue an economic relationship of mutual benefit, the question is whether the Vietnamese “can trust the US government,” Hastie said.

“The US is the most narcissistic country in the world. We’re extraordinarily self-centered. Our entire economy is based on war,” he told RT. “We kill people for profit,” from Vietnam, Laos and Cambodia in the 1960s and 1970s, to Latin America and the Middle East in the present day.

Americans think their country is a democracy, Hastie added. “You cannot, absolutely cannot be a democracy and a global empire at the same time. Because the US goes to third world countries and we destroy their democracy – so we can exploit them. That’s what we do.”

“I trust the Vietnamese that they know what they’re doing,” he concluded.

Hastie first returned to Vietnam in 1994, and later made two more trips to the country, in 2016 and 2018. Although Vietnam is officially ruled by the Communist party, Hastie says the country – and the youth in particular – has become very “westernized” by this point.

The US first got involved in Vietnam in 1955. The 20-year clandestine, military and political intervention is estimated to have claimed the lives of two million Vietnamese civilians.