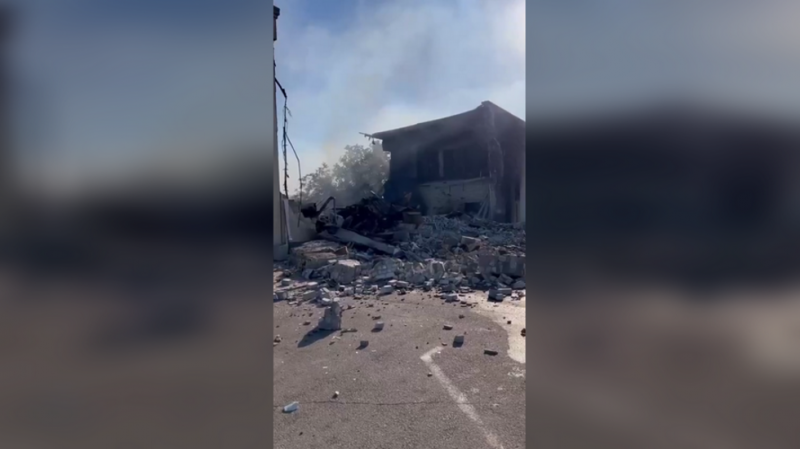 A video shows the destruction in the city of Novaya Kakhovka in southern Ukraine, which local officials say was shelled by Ukrainian troops on Monday evening.

The city is controlled by Russian forces.

“This is the city center. This is how everything looks [now],” Leontyev said.

Local officials said five people were killed and at least 80 injured in the city on Monday evening, while seven are missing. They claimed that Ukrainian troops used US-delivered HIMARS multiple rocket launchers to attack Novaya Kakhovka. According to their reports, a fertilizer storage depot detonated due to the shelling.

The Ukrainian military said on Tuesday that it had destroyed an ammunition depot in the city.