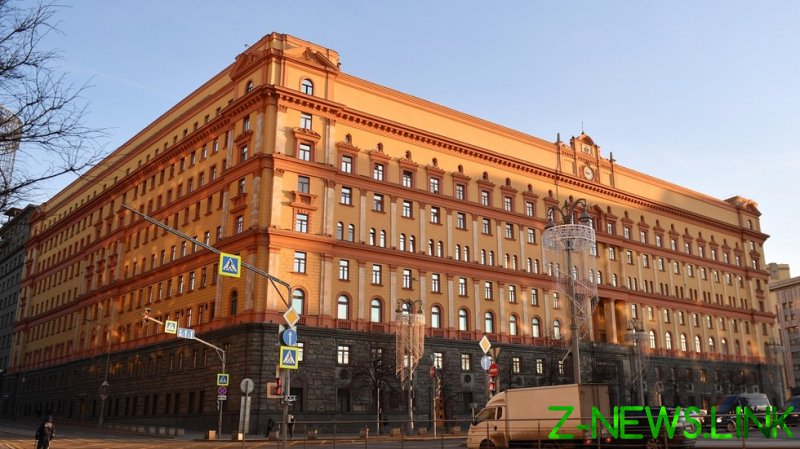 A conversation between Navalny and a man described as one of the FSB agents supposedly involved in an alleged operation by the security service to poison and kill the opposition figure is nothing but a ruse, the FSB press service said in a statement.

The authors of the footage resorted to the phone number spoofing to conceal the real people involved in the conversation, FSB said, calling it “a method frequently used by foreign intelligence services in their operations aimed against Russia.”

The whole idea behind the opposition figure’s “investigation” was to discredit the Russian security service, the FSB added, noting it will launch its own probe into Navalny’s “investigation.” His work would hardly be possible without foreign intelligence assistance, the FSB said.

Earlier on Monday, Navalny posted a video on YouTube purporting to show a phone conversation between him and a person described as one of the agents supposedly sent to shadow him as part of the alleged poisoning operation. There, the “agent” confesses to being part of the operation and says its goal was indeed to kill Navalny.

Last week, the man Navalny identified as Konstantin Kudryavtsev was named by the opposition activist among the seven people supposedly involved in a mission to murder him using the lethal nerve agent Novichok. During his “investigation” Navalny was closely cooperating with Bellingcat – a US and British state-funded investigative outlet.

The Kremlin has repeatedly denied such a plot ever existed. Last week, Russian President Vladimir Putin said instead that Navalny might be enjoying support from the US intelligence. The president also added that it was standard practice for the Russian security services to put those suspected of being in contact with foreign intelligences under surveillance.