Home / WORLD / Victory for free speech or empty rhetoric? Cambridge University pledges to ‘tolerate’ all views – but not everyone is convinced

Victory for free speech or empty rhetoric? Cambridge University pledges to ‘tolerate’ all views – but not everyone is convinced 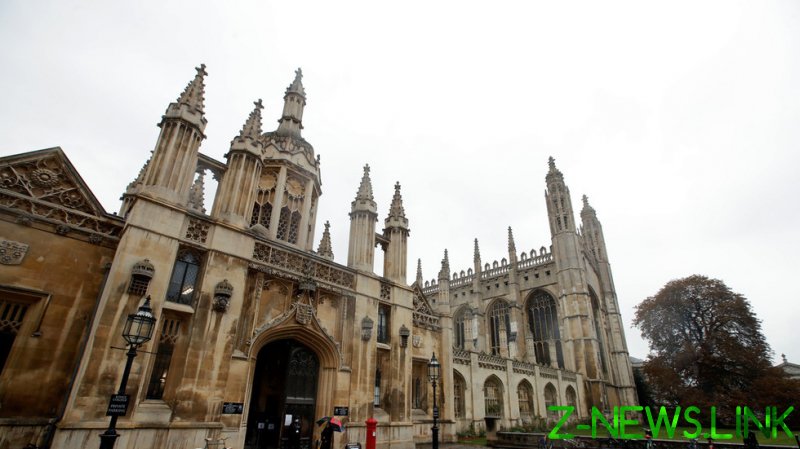 The most controversial of the three proposed changes called for the statement to be altered to make it “clearer and more liberal”. The amendment took issue with several phrases, including the assertion that staff, students and visitors should be “respectful” of the “diverse identities of others”, arguing that “tolerant” would be a more appropriate word.

The two other approved amendments added language to the statement which stressed that Cambridge was committed to “the completely free and open discussion of ideas”, and that guest speakers and student events could be barred only in extreme circumstances.

Commenting on the result of the ballot, Vice-Chancellor Professor Stephen Toope said the successful amendments served as “an emphatic reaffirmation of free speech in our university”, adding that Cambridge would remain an institution where unpopular opinions could be expressed and vigorously debated.

One Twitter user claiming to be a student at the university expressed dismay that the trades union for academic staff at Cambridge had urged its members to vote against the amendments.

“Most ignored them in the anonymous vote, so it’s a vocal minority pushing for this. But will they still be a minority in 5-10 yrs?” the student asked.

Others were taken aback by the “interesting” way in which some UK media outlets framed the Cambridge vote.

In recent months, the prestigious educational institution has become a battleground in the ongoing ‘culture war’ over issues of social justice and freedom of expression. Cambridge faced both praise and criticism after it released an “anti-racism” statement in the wake of the killing of George Floyd and the rise of the Black Lives Matter movement.