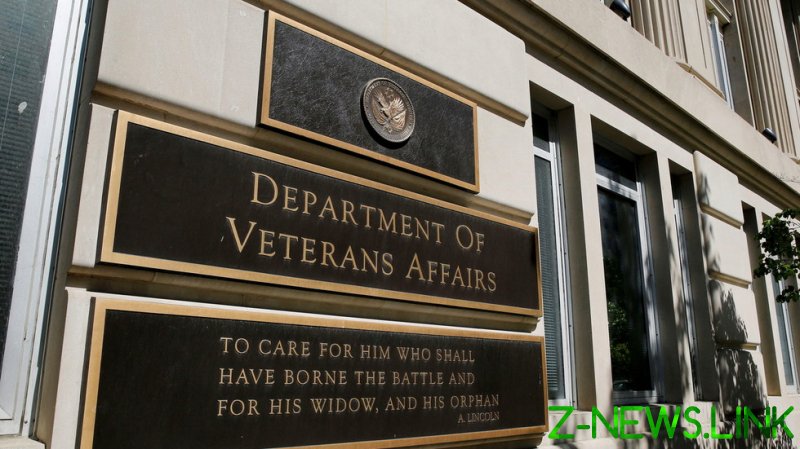 “Whenever a Veteran or VA employee sets foot in a VA facility, they deserve to know that we have done everything in our power to protect them from [Covid-19],″ VA Secretary Denis McDonough announced on Monday afternoon.

They were given eight weeks to get vaccinated, and told they would receive four hours of paid leave after presenting proof of it. While the VA announcement made no mention of penalties for those who refuse, McDonough told the New York Times that they would face “possible removal.”

Four VA employees, all unvaccinated, have died in “recent weeks,” the secretary said, adding that three have been infected with the “increasingly prevalent” Delta variant of the virus.

McDonough, who used to be the White House chief of staff during President Barack Obama’s second term, said his decision was supported by the US medical community – referring to Monday’s letter by 55 medical organizations urging vaccine mandates for all healthcare workers across the US.

The letter called vaccination the “logical fulfillment of the ethical commitment of all health care workers to put patients first.”

The VA is the first government agency to mandate vaccinations. The precedent for private companies doing so has already been set. Last month, a Texas hospital system fired over 150 employees who refused the vaccination mandate. Over 100 of them sued to stop the forced vaccination, arguing that the current jabs have only been approved for emergency use, and their mandate amounted to a coerced medical experiment.

A federal judge threw out the lawsuit, saying that the doctors and nurses had a choice to freely accept a Covid-19 vaccine or “work somewhere else.”