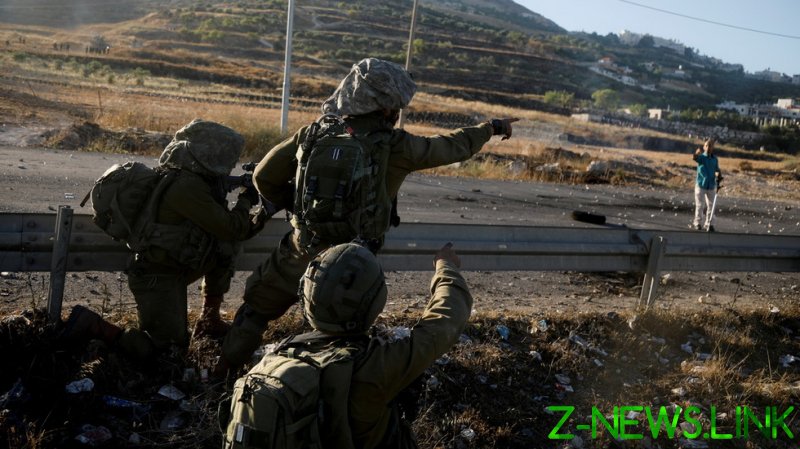 The network has also noted the term’s “specific meaning in South African history” as part of its reasoning for the move, according to an “internal advisory note” reported in the Australian.

While some of the network’s coverage has managed to stay away from using the word, it has still made its way onto the airwaves, recently on ‘Q+A’ when Palestine advocate Randa Abdel-Fattah accused Israel of being based “on a racial apartheid system,” leading to a fiery debate during which the word was used multiple times.

ABC head David Anderson has said the network is closely monitoring its coverage and insists reporters try to remain neutral on social media.

“I will say that when there are conflicts such as this, on very complicated matters, there are certainly things that we’ve looked into that have already been published to ensure they’re accurate,” he said.

Anderson also revealed some reporters approached him about signing a petition that would call for more “sympathetic coverage” of Palestine, but he pushed back, saying that reporters “should not do anything that otherwise compromises their ability to be seen to be impartial in reporting any matter.”

News organizations have been struggling with perceived impartiality in their coverage of the conflict between Israel and Palestine. The Associated Press even recently fired reporter Emily Wilder over past social media posts, leading more than 100 colleagues to defend Wilder and condemn her firing. Wilder herself, who is Jewish, claimed she was “hung out to dry” and “defamed as anti-Semitic.”

Associated Press managing editor Brian Carovillano, however, defended the decision on Sunday, telling CNN that while the process of the firing may not have been handled well, it was a “unanimous” decision in order for the organization to “maintain our credibility” on coverage of Israel.