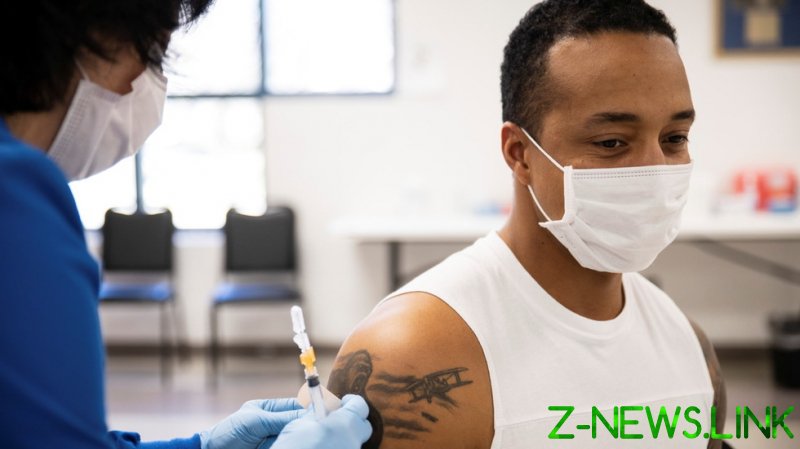 “If you or anyone in your household identifies as black, indigenous or a person of color (BIPOC), including anyone with Abenaki or other First Nations heritage, all household members who are 16 years,” Scott, who identifies as Republican, announced on Thursday. And to clarify, by Scott’s definition, white is not a color.

Vermont already offers vaccination clinics specifically for people from BIPOC households. The state’s eligibility criteria also favors certain other categories of people – including conventional high-priority segments such as school and health care workers – and “English language learners and people in immigrant/refugee communities.” Immigrants also have dedicated clinics available to them.

“We still have much more to do to address the significant disparities in the rates of Covid-19 infection, hospitalization and death among Vermonters who are black, indigenous and people of color,” the state health department said on its website.

Conservative commentator Jeremy Frankel agreed, saying, “Fourteenth Amendment for sure is violated here, not to mention just the downright immorality behind such a ridiculous mindset.”

Journalist Steve Sailer said such race-based governance shouldn’t come as a surprise from a government that has made its ideology known. He made his point by penning a mock letter from Vermont’s government to white people: “Why are you acting so surprised? We said our highest priority is Diversity-Inclusion-Equity (DIE). When we said DIE, we mean DIE.”

Vermont set up its special race-based vaccination clinics in response to a letter from “racial-justice” activists asking the government to prioritize non-whites. “What we’re asking the governor to do is to place, as a priority, the BIPOC community for vaccinations,” activist Mark Hughes of the Vermont Racial Justice Alliance said in March. “Period. Lift all of the other restrictions. Let’s go ahead and get the work done that needs to happen.”

Governor Scott has now put that request into effect. According to 2019 estimates by the US Census Bureau, Vermont’s population of nearly 624,000 is 94.2% white. Only Maine had a higher percentage of white population, at 94.4%.