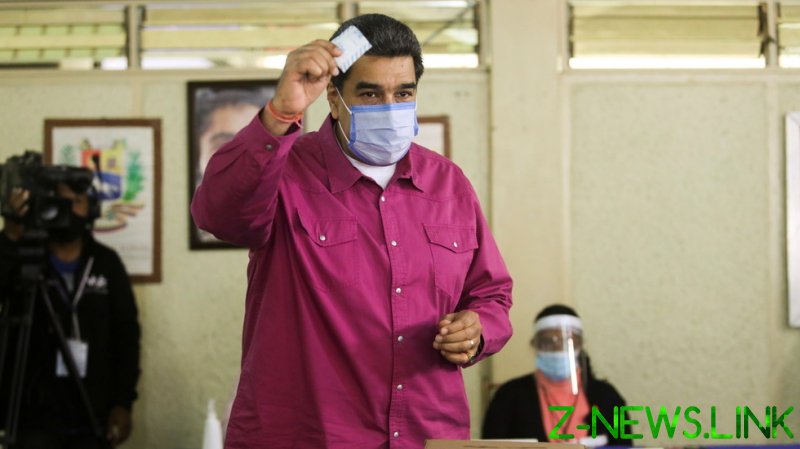 The United Socialist Party of Venezuela and its allies took more than 67 percent of votes in the election, the country’s electoral board’s president, Indira Alfonzo, said early on Monday. The result was hailed as a major win by Maduro, who said the socialist were able to “recover” the rebellious National Assembly.

Election turnout, however, appeared to be rather modest as only 31 percent of some 20 million eligible voters cast their ballots, official figures indicate.

“We have recovered the National Assembly with the majority vote of the Venezuelan people,” Maduro said in a televised speech. “It’s a great victory without a doubt for democracy.”

The National Assembly has been led by US-backed Juan Guaido, who proclaimed himself ‘interim president’ in 2019. Despite broad support from Washington and repeated attempts to oust Maduro, that even allegedly included a botched military coup, Guaido has failed to snatch power from the socialist president.

The polls have been boycotted by the country’s major opposition parties, that accused the government of fixing them well before election day. Guaido himself called the election a “fraud” and urged his supporters not to participate in it.

The allegations have been further reinforced by pro-Guaido foreign players, with the US and many of its allies refusing to accept any results of the election. The US secretary of state Mike Pompeo denounced the polls as a “sham”, insisting that the election “will not reflect the will of the Venezuelan people”.

Venezuelan authorities, however, have flatly denied all the allegations of somehow fixing the polls and blasted the critics over their concerns for the country’s “democracy” and simultaneous rejection of any election it holds. Responding to Canada’s statement for instance, Venezuela’s Foreign Minister Jorge Arreaza mocked the mixed message it sent.

“The ridicule syndrome under the Trump era is contagious. Now Canada also thinks its Venezuela’s electoral tribunal. They despise International Law. They don’t support elections and they want to restore democracy,” Arreaza tweeted. 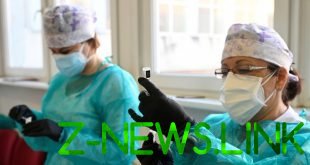 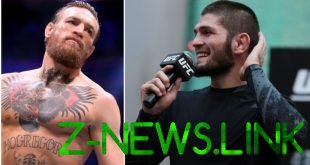