Venezuela told about the contents burned on the border trucks 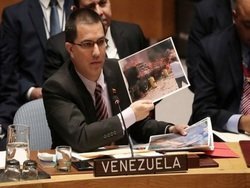 Trucks with humanitarian aid, which burned on the border of Venezuela and Colombia, was filled with tools to create barricades. This was stated by the foreign Minister of Venezuela, Jorge Arreaza during a speech at the UN Security Council, reports RIA Novosti.

According to Arreaza, one of the trucks was set on fire by Colombia with the help of a Molotov cocktail. Inside he found not only medicines and food, but also the tools for the fence, wire, fencing and nails for weapons, he said.

See also:  Ukraine has recognized the risk of exclusion from Eurovision

The Minister added that lethal weapons against the demonstrators on the border is not used, and most of the wounded in the unrest — is the security service personnel, soldiers and police.

Trucks with humanitarian aid reached the border of Venezuela on February 23. Trucks were not able to get into the country from Brazil, and trucks from the Columbia burned. Late Venezuelan President Nicolas Maduro announced the severance of diplomatic and political relations with Colombia and ordered Colombian diplomats to leave the country within days.

See also:  Scientists have made a loud statement about the origin of life on Earth

The situation in Venezuela escalated on 23 January, when mass protests after Parliament speaker Huang Guido proclaimed himself provisional President. USA, most EU and Latin American countries recognized him as the legitimate head of state. Russia and several other States have announced support for Maduro. 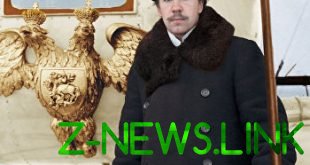 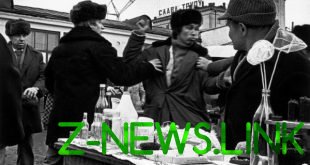 Chelyabinsk soldiers Artur Khakimov, who escaped from the military unit in Transbaikalia, talked about physical …