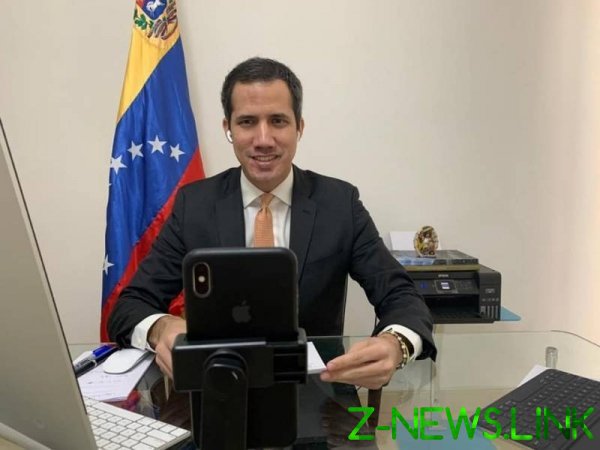 The Minister of foreign Affairs of Venezuela, Jorge Arreaza confirmed rumors that illegally proclaimed himself President of Venezuela Juan Guido hiding in the French Embassy, and demanded his extradition to justice.

“We hope that these governments (France and Spain) will act properly, respecting the laws of the receiving state, in this case Venezuela, and deliver fugitives from justice in the hands of the Venezuelan justice”, – RIA “news” words Alreasy in an interview with radio Union.

According to the Minister, Guido is a direct participant in “Operation Gideon” – attempt sea invasion to assassinate President Nicolas Maduro, so he “owes Venezuelan justice and the people of Venezuela”.

Speaking of the Embassy of Spain, Arreaza pointed out who had taken refuge there, Leopoldo Lopez, who allegedly initiated “Operation Gideon”.

Lopez, according to the head of the foreign Ministry, continues to participate in a conspiracy against the current government, in the territory of the Spanish Embassy.

In early may, the interior Minister of the Bolivarian Republic of Nestor Reverol reported on the prevention of marine incursion of Colombian rebels in Venezuela. One of the detainees, according to Venezuelan authorities, was the management agent for the U.S. drug enforcement. The American said that the mercenaries had to take control of the airport and deliver Nicolas Maduro, which was planned to take US.

Washington denied any involvement in the events in Venezuela.

The Venezuelan foreign Ministry intends to apply to the international criminal court (ICC) and the UN security Council to investigate intrusion attempts in the Bolivarian Republic.