Venezuela declared a state of emergency 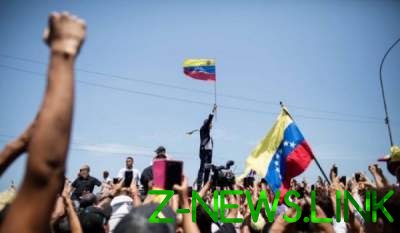 Decision due to the blackout.

The national Assembly (Parliament) of Venezuela on Monday, 11 March, announced the introduction of a state of emergency in connection with the power outage in most parts of its territory.

Note, previously to the introduction of the country’s state of emergency for 30 days called upon the speaker of the opposition of the Parliament Joan Guido, who in January declared himself interim head of state is Nicolas Maduro.

According to him, the need of the state of emergency connected with the death of people due to the power outages and loss of millions of Venezuelan entrepreneurs.

The state of emergency will allow the President of Venezuela to redistribute against the emergency economic and military resources.