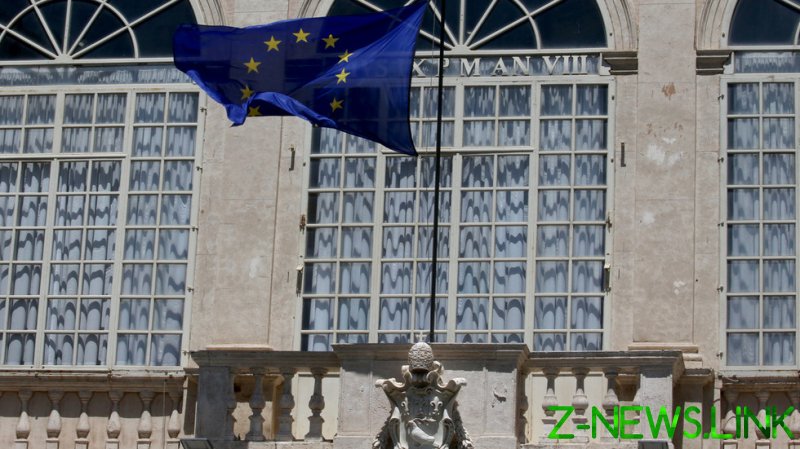 Having served as France’s finance, foreign and prime minister after World War II, the statesman became best known for proposing economic unity among European nations in the so-called “Schuman Plan” of 1950, which eventually evolved into what is known today as the European Union. In the late 1950s, he served as the first president of what is now the European Parliament.

The Pope’s decree on Saturday declares the “heroic virtues” of the politician, who can now be considered and called “venerable” by the faithful of the Roman Catholic Church.

“Behind the action of the public man, there was the interiority of the man who lived the sacraments, who, when he could, would take to an abbey, who would reflect on the sacred word before finding the shape of his political words,” the Vatican said, as quoted by AP.

The decree “advances the causes for canonization,” the Vatican’s statement said.

For Schuman to be recognized as a saint, more steps are needed, including miracles to be attributed to him and validated by the Vatican. Prior to the Pope’s latest decree, Schuman’s followers and devotees had examined his writings and heard from witnesses before sending relevant documents to the Church’s headquarters.

Last year, Pope Francis publicly praised Schuman, having said that “a long period of stability and peace” had resulted from his initiative.

Some social media users have questioned the news, apparently puzzled by the “mix” of politics and religion. Shuman’s actions were a “political success or political heroism but nothing to do with sainthood at all,” one Twitter user commented, while another expressed disappointment that religion could be “politicized like this.”