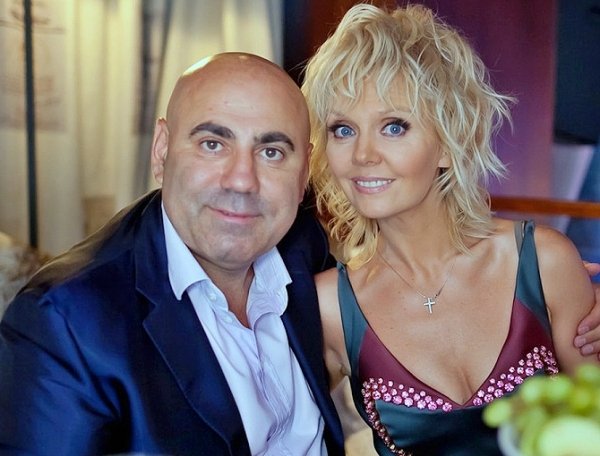 Singer Valeriya (real name Alla perfilova) plans to establish a political party and participate in parliamentary elections in 2021. About it her husband producer Iosif Prigozhin has told to the edition “Fontanka.ru” on Friday, February 21.

Prigogine noted that they are considering to create a party called “Strong women” by 2021. Political Union will advocate for the rights of women and to combat violence in families.

“There are men willing to support women in their desire to make our country better. Russia needs this balance,” — said the producer, adding that the state Duma Valery would become an ally of the Deputy from “United Russia” Oksana Pushkina developing the draft law “On prevention of domestic violence”.

Prigogine said that this idea “has not been discussed with any of the curators”, but the couple is thinking about it.

February 20, musician Sergey Shnurov joined the Party of growth. In the January edition of “Medusa” with reference to sources among officials announced that the Cords along with the new Yuri Dude called desirable candidates to lead the new party projects of the Kremlin in the Duma elections of 2021. Cords then responded to the rumors obscene poem, promising to kick the nest lackeys.