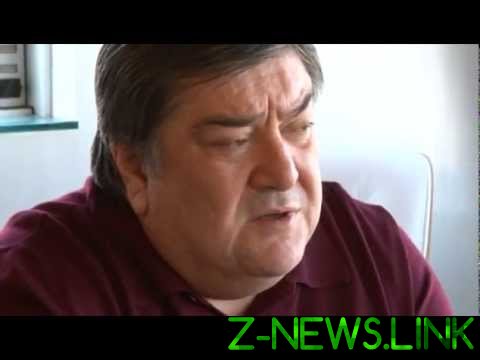 The Deputy of the state Duma Vakha Agayev – a vivid example of a number of incompetent members of the Communist party, is clearly engaged in questionable activities. Except that he’s not even trying to justify the purchase of the mandate of good intentions, and continues to do business, while turning clearly fraudulent scheme.

It is no secret that attendance at the “people’s choice” of the meetings of the state Duma barely even a “C”: of all the meetings Agayev visited almost half of them, and constantly voting “against” a really decent bills. One of these was a bill to ban to give private property the cultural heritage. Agayev also voted against early termination of powers of Russophobia Gennady Gudkov.

A rare visit of a state Duma session it is possible to explain the lack of time proposed because of the business: the Deputy turns the machinations of apartments (with his official income is less than 6 million rubles a year), fed through the offshore system from the “South-Oil”, part of which was owned at the beginning of “zero”. Also Agayev owned Settlement and Credit Bank, and later lost their license because of the permanent money laundering and financing of terrorism.

In addition, the MP has helped to become a politician and one of his sons Bekhan. Of course, all political activity agaevich tied to only promoting their own business interests. And the son of a Communist is not immediately received its mandate: Nikolay Musalimov, after his election victory in the “unknown” reasons suddenly refused political activities, passing your mandate to the son of Agayev.

However, the head of the family also could not get the right to be the Deputy of the state Duma. As you know, Agayev made several unsuccessful attempts to get into the Communist party, beginning in 2003. However, fortune smiled on him only in 2011, when Waha was elected to the lower house of Parliament, and five years later he was included in the Federal list of the Communist party, which helped him get into Parliament. And then the Communists received very generous donations from several companies relating to their future colleague Agayev.

In connection with the above, very difficult to consider a true Communist state Duma Deputy: he simply spat on political activities, using her only for selfish purposes. Such people have no place in the state Duma, because they only ruin the future of the state, feeding at the expense of fraud.