‘Vaccination must remain a personal choice’: Bavaria’s minister fends off attacks for refusing the jab 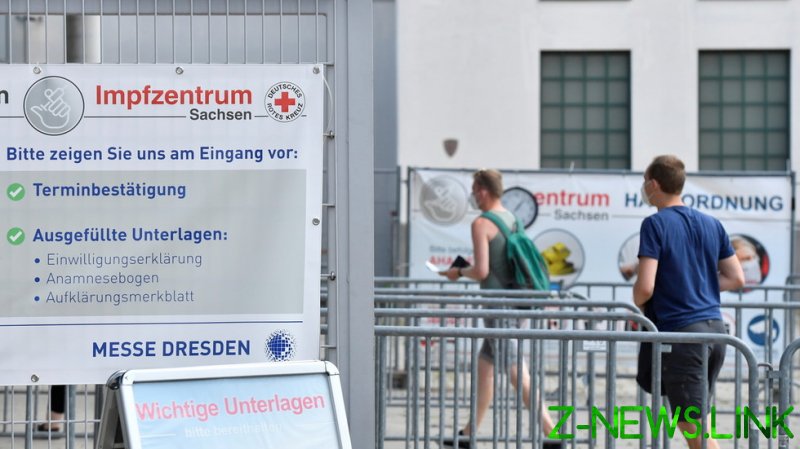 Hubert Aiwanger, Bavaria’s economy minister and deputy minister-president, pushed back against criticism of his stance on immunization.

I believe that vaccination is an important component of the fight against the coronavirus, but it still has to remain a personal decision.

“This has nothing to do with shamanism or the Querdenkers. It’s a personal right to freedom,” the senior official told Bild newspaper, dismissing the attacks against him as part of a campaign strategy by his opponents.

The Querdenker (‘lateral thinking’) movement consists of activists who have been staging protests against lockdowns and vaccination across Germany.

Bavaria’s minister-president, Markus Soeder of the Christian Social Union, a sister party to Chancellor Angela Markel’s Christian Democratic Union, said that he was “worried” about Aiwanger trafficking in Querdenker ideology.

“Anyone who thinks he can appeal to right-wing groups and the Querdenker… ends up hurting himself. Those who think they can catch fish from such a pool, risk drowning in it,” Soeder said.

A strong proponent of vaccination, Soeder previously called skepticism towards the vaccines “arguments from the Middle Ages.”

Aiwanger has been described by local media as the only person in Soeder’s cabinet who is hesitant about getting vaccinated. The politician explained that he is not against vaccination in principle, but prefers to wait some time before getting the shot. “I’m not an opponent of vaccination, but not euphoric towards vaccination either,” Aiwanger said in May.

Merkel said this month that she opposes mandatory vaccination and officials should instead rely on advertising vaccines to the public.

Over 61% of the German population have received at least one dose of the vaccine and 52% have been fully vaccinated, according to the government.