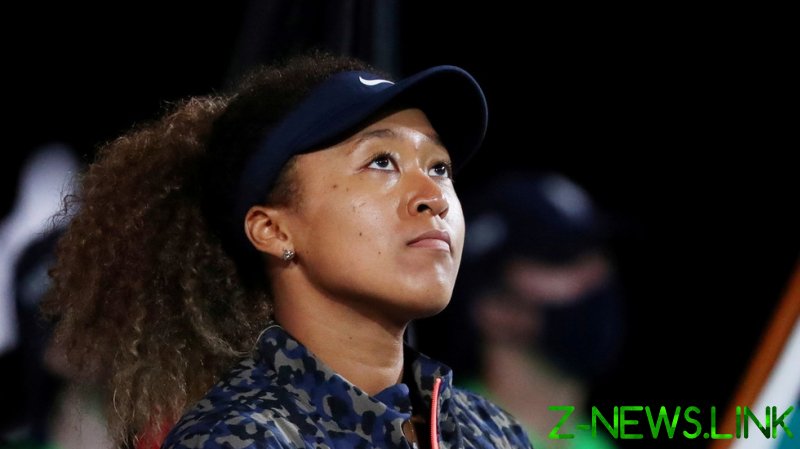 World number two Osaka, who is the reigning US and Australian Open champion, spoke ahead at its Italian counterpart on Sunday.

“Of course I would say I want the Olympics to happen, because I’m an athlete and that’s sort of what I’ve been waiting for my entire life,” the Japanese star began when asked about the event.

“But I think that there’s so much important stuff going on, and especially [in] the past year.”

“I think a lot of unexpected things have happened and if it’s putting people at risk, and if it’s making people very uncomfortable, then it definitely should be a discussion, which I think it is as of right now.

“At the end of the day I’m just an athlete and there’s a whole pandemic going on,” the four-time Grand Slam winner pointed out, before giving her thoughts regarding plans announced by the IOC plus Pfizer and BioNTech to vaccinate athletes.

“I feel like whatever makes everyone more comfortable and more safe [should be done]. There’s going to be a lot of people entering the country, so they definitely have to make the right decisions on that,” she claimed.

“I’ve gotten vaccinated,” the 23-year-old Osaka revealed. “[But] at the end of the day you can’t force anyone to be vaccinated.”

In comments that will please those in her mother’s homeland, the Beverly Hills native then finished by saying: “If you’re going into the Olympics and whatever, make the host country happy.”

Yet happy they are not.

At the turn of the year, the Japan Press Research Institute conducted a poll across 3,000 members of the public aged 18 or older and found that more than 70% wanted the games to be canceled or postponed.

Then, last month, Tokyo authorities had to rush to deny the accuracy of a Kyodo news agency report which claimed that Olympic athletes would jump the queue for the coronavirus vaccine, leading to a social media storm given that many elderly citizens across an aging population are still yet to receive it.

But the president of this edition of the athletics spectacle, Seiko Hashimoto, is adamant they will still go ahead, and recently said in a press conference ““There are a variety of concerns but, as the Tokyo 2020 organizing committee, we are not thinking about canceling the games.”