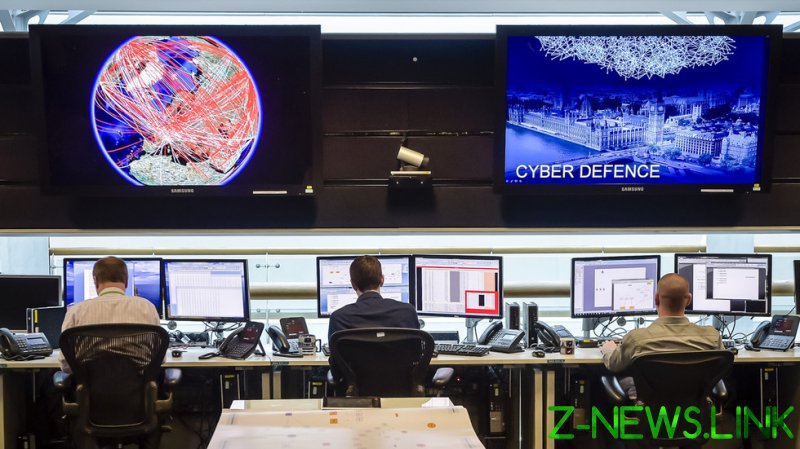 The explosive claim comes from Lord Mark Sedwill, who until last month served as the most senior adviser and head of the civil service in Johnson’s cabinet. He held the same positions under former prime minister Theresa May, during whose term the Salisbury affair unfolded.

Speaking to Times Radio, Sedwill said Russia has “some vulnerabilities that we can exploit.” So London’s response to the incident included not only publicly accusing Russia of being behind the attack and expelling its diplomats, but also “a series of other discreet measures including tackling some of the illicit money flows out of Russia, and covert measures as well, which obviously I can’t talk about,” the former official said.

Sedwill would not explain how stopping illicit money flowing out of Russia would hurt the Russian government or why the UK didn’t act sooner to crack down on those financial crimes. Presumably, in his view, President Vladimir Putin’s power relies on allowing crooked officials and businessmen to siphon the Russian national wealth and the British government was content with it as long as the UK was on the receiving end.

A different view is taken in Moscow, where officials have repeatedly accused the British of harboring Russian criminals and welcoming illicitly gained cash.

The Times implied that the “covert measures” mentioned by Sedwill included the UK using its cyber offensive capabilities against Russia.

The Salisbury poisoning happened in March 2018. Former Russian double agent Sergei Skripal and his daughter were injured by what the British government described as a uniquely Russian chemical weapon, but have since recovered. London identified two people from Russia as the culprits, calling them agents of the Russian military intelligence.

Moscow denied any involvement in the poisoning and said London had stonewalled all attempts to properly investigate what had happened.