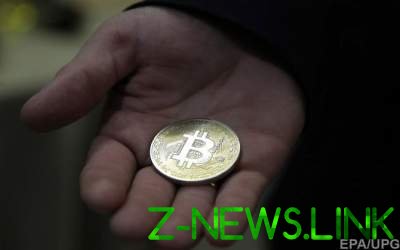 According to preliminary calculations, the losses exceed $2.5 million.

Over 3,200 custom wallets have been ravaged by cyber criminals as a result of the vulnerability of the BTG wallet Mybtgwallet.

According to preliminary calculations, the losses exceed $2.5 million On this edition of ForkLog said one of the representatives of the victims, Vadim Levin.

A group of affected users is convinced that even if the team Bitcoin Gold is not implicated in the fraud directly, it has provided a broad cyber criminals to steal coins, which makes her equally guilty.

It is known that the team Bitcoin Gold attracted a third party to develop a suitable ecosystem in the form of the electronic wallet to generate a BTG address. This third face was developed by John dass, who in the official slack project Bitcoin Gold received the status of “DEVELOPER” and openly urged all users to choose his design of the wallet. It should be noted that the BTG team confirmed the cooperation with John Dass and Mybtgwallet called safe and neacomys purse.

Later, the team Bitcoin Gold made a statement in which it distanced itself from the development of third parties, noting that it was not responsible for the actions of John dass.

Now a group of eight people negotiating with developers. This group has set the team Bitcoin Gold and the leader of this project Jack Liao following conditions: “full compensation at the rate of 14-15 November or lawsuits against Liao and every team member for aiding the crime.”

On the conditions the developers were given only 24 hours. According to representatives of initiative group for the refund, the team of BTG told them that at the moment, working with the FBI to return the money.

It is worth noting that when you run the main network Bitcoin Gold held emergency hardwork, disrupting many of the pools that was in the wrong chain.