Home / WORLD / ‘Used some words that I probably could have chosen better’: Biden adviser walks back ‘Republics are f***ers’ jibe after criticism

‘Used some words that I probably could have chosen better’: Biden adviser walks back ‘Republics are f***ers’ jibe after criticism 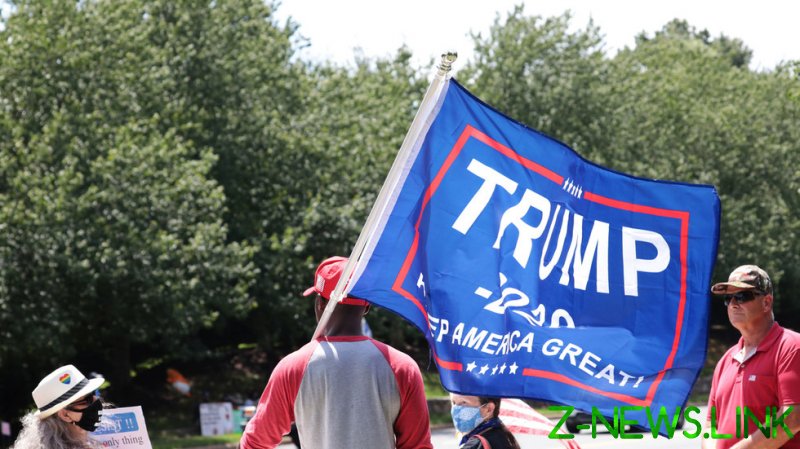 “The point that I was really making is an incredibly important point,”  Biden’s campaign manager, Jen O’Malley Dillon said Thursday in an attempt at damage control. She acknowledged that she “used some words that I probably could have chosen better” during a virtual discussion with other Democratic consultants.

O’Malley Dillon kicked up controversy earlier this week after calling Republicans “a bunch of f***ers” in an interview with Glamour Magazine, immediately after touting Biden’s ability to “connect with people” over a “sense of unity.”

The apology did little to placate the target of her taunts. Responding to the “apology,” McEnany argued the adviser’s vulgar description of her political rivals cut against the president-elect’s repeated calls for “unity.”

“Biden Campaign Manager called us ‘F***ers’!” McEnany said in a tweet. “She can try to walk back, but this says volumes about her boss who calls for ‘unity’ while shouting that we are ‘assaulting democracy.’”

While the F-bomb did not go over well with Republicans, with Florida Senator Marco Rubio quipping that it shows what Biden and his staffers “really think” about their opponents, liberal blue-checks on Twitter continued to defend O’Malley Dillion, among them failed 2016 Democratic presidential candidate Hillary Clinton.

The Biden team has repeatedly called for political detente after a bitter and contentious presidential contest, fraught with Republican allegations of widespread voter fraud. Despite the pleas for “solidarity” among Americans, however, heated invective continues to fly from both sides of the aisle, even as Democrats tout Biden’s supposedly unifying message.