‘Used him as a training cone’: Liverpool’s Alexander-Arnold roasted for Champions League nightmare at Real Madrid 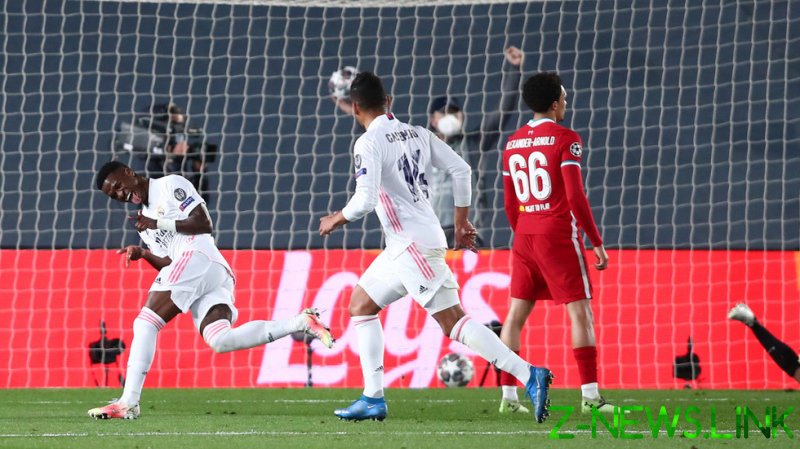 The La Liga giants began without defenders Sergio Ramos and Raphael Varane, and were tipped to be there for the taking.

But it was the visitors’ back line that proved shakiest with a comedy of errors that now see them on the brink of exiting the competition they won in 2018/2019.

The Frenchman “embarrassed” the Scouser by sending him to the shops and cutting inside on one move, though the Brazilian could only head just wide past compatriot Alisson’s post.

Not long after, however, Vinicius made use of a double decker bus’ worth of space between TAA and Nathaniel Phillips.

Toni Kroos caught the pair napping with a laser beam pass, which was shouldered down then finished wonderfully by the Flamengo product to silence his critics.

Wait. There was more.

As Madrid were accused of using the 22-year-old “as a cone”, TAA capped one of his “worst performances” by setting up Marcos Asensio.

Attempting to prevent another world-class knock over the top by Kroos to Mendy, he instead headed the ball directly into the Spaniard’s path and on a plate to make it 2-0. 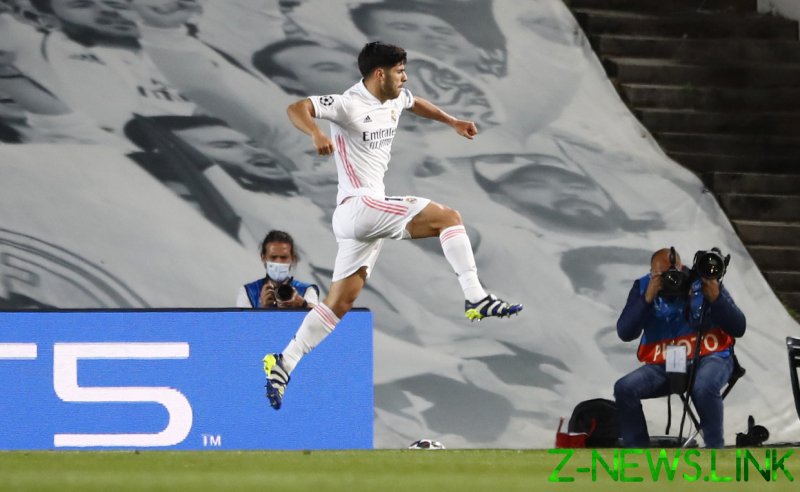 Mohamed Salah pulled an away goal back after the interval, to save some blushes. Yet the damage had already been done.

On 65 minutes, Vinicius struck again when Luka Modric was allowed to stroll towards the box and find the number 20 in the middle of a pedestrian Phillips and Alexander-Arnold.

The stats don’t lie, and this was a career-defining night for the $53 million capture often criticized by local press for not being clinical enough and clapped off by his teammates.