USA: in the Jacuzzi drowned one-year-old child from Russia 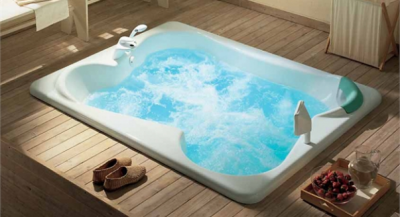 Couple with a child arrived in the U.S. to relatives.

The American press reports about the accident, which occurred in Trinity. Tampa Bay Times writes that during a party on the occasion of the birthday, the parents noticed the disappearance of a child and rushed to find him. The child was found in the Jacuzzi next to the pool, unconscious. The boy was urgently taken to the hospital, but to save him failed.

It is known that a married couple with a child came to the United States from Russia to visit relatives. The police reported that we are talking about the accident.